Hamiltonians, I will be getting back into teaching guitar casually so if you or any of ya mates wanna learn, hit me up! chur - updated September 06, 2015 04:51
0 Comments - More updates

Hope you all have a super rad Christmas!! 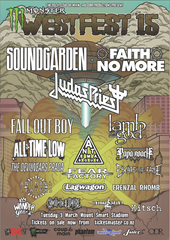 Looking forward to getting back on the road!! 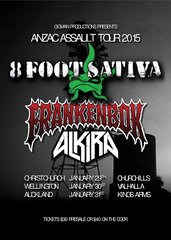 Hey Everyone,  Hope you're all well! I am now living in Australia, It totally rules!!

I will be returning to New Zealand to play with Dawn Of Azazel on the Krisiun tour, Also have some 8 Foot Sativa news on the horizon so stay tuned.

When Im not on the road, You will now find me selling ESP Guitars at Better Music in Canberra.

Feel free to visit, say hi or check out some rad gats

thanks for your request!

Hey everyone, ESP guitars have a great new website!! it's now like a social media kind of thing, ESP fans and customers can now socialize and talk music, guitars etc with ESP artists and fans all over the world! it's pretty rockin! so all you guitar geeks should get amongst it!
You can find my new profile on the artist roster, check it out and add me up! oh and let me know what you think 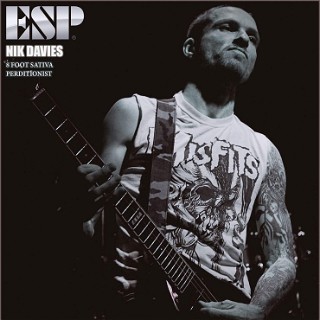 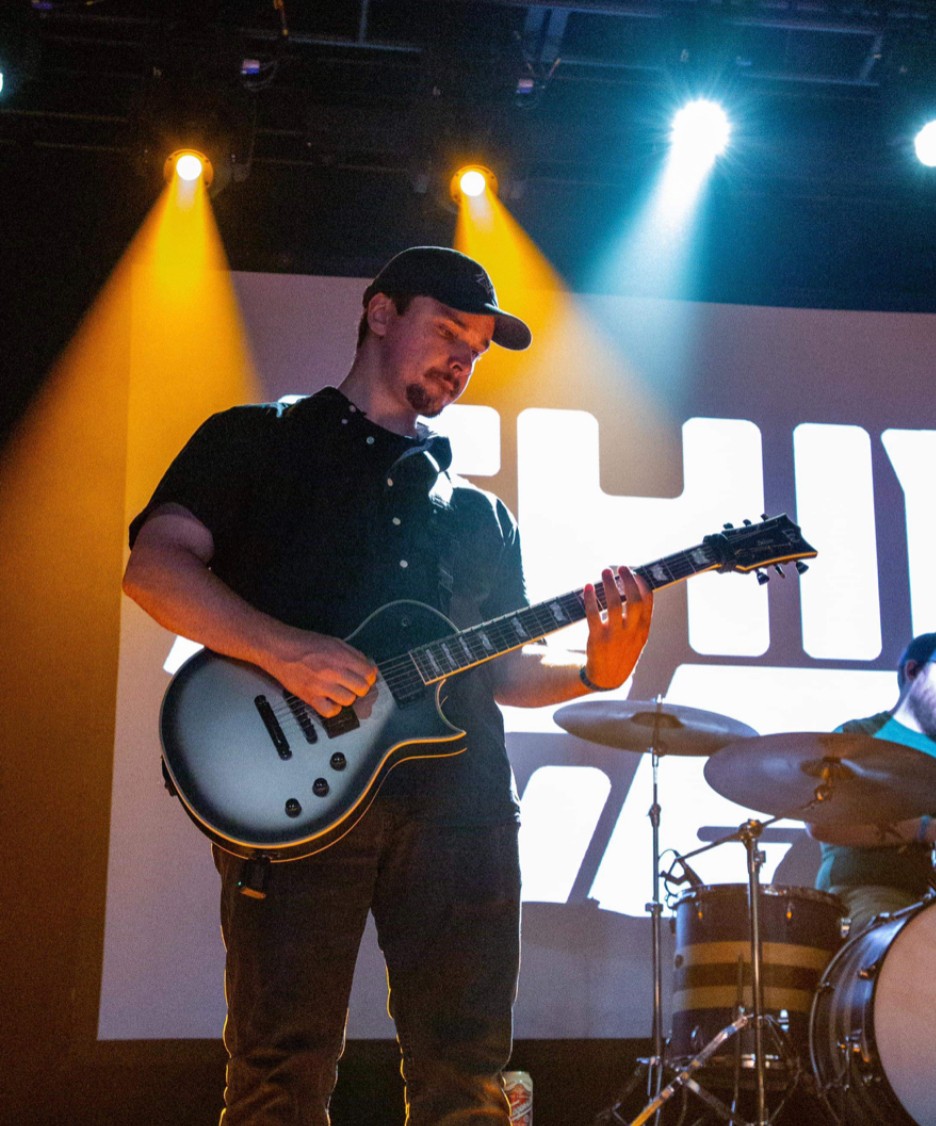 1 Comment
My name is Brian DeJoy and I am a guitarist and audio engineer. I play lead guitar for an indie band called Half Way Sober (Links in the website section). I also do self produced covers and originals on youtube! I use...
MORE » 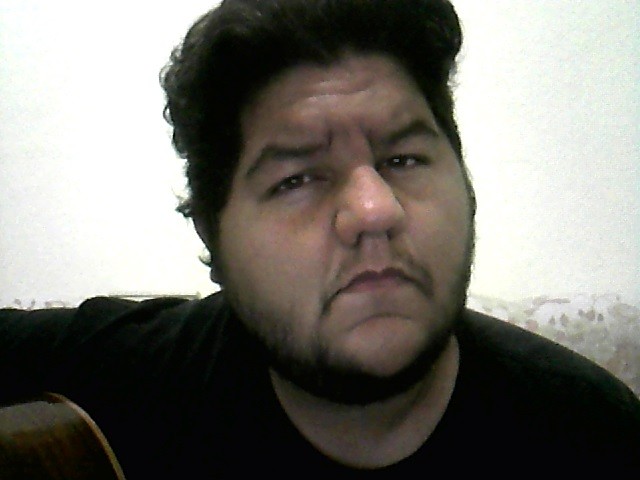 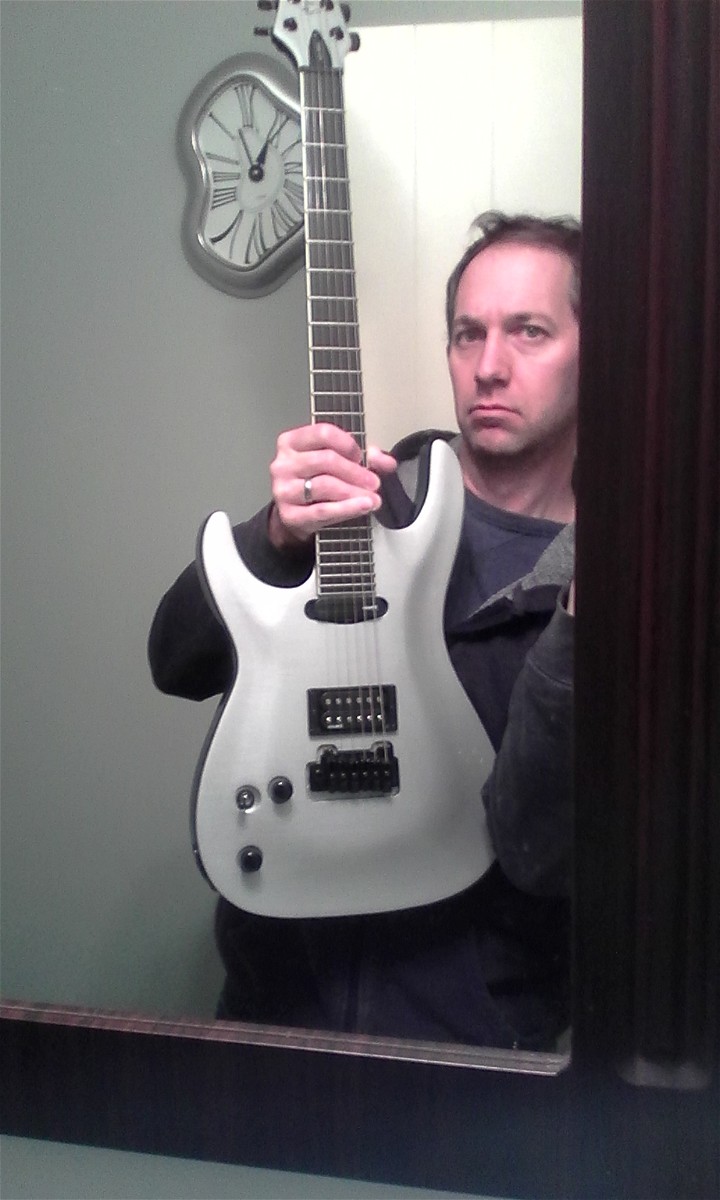 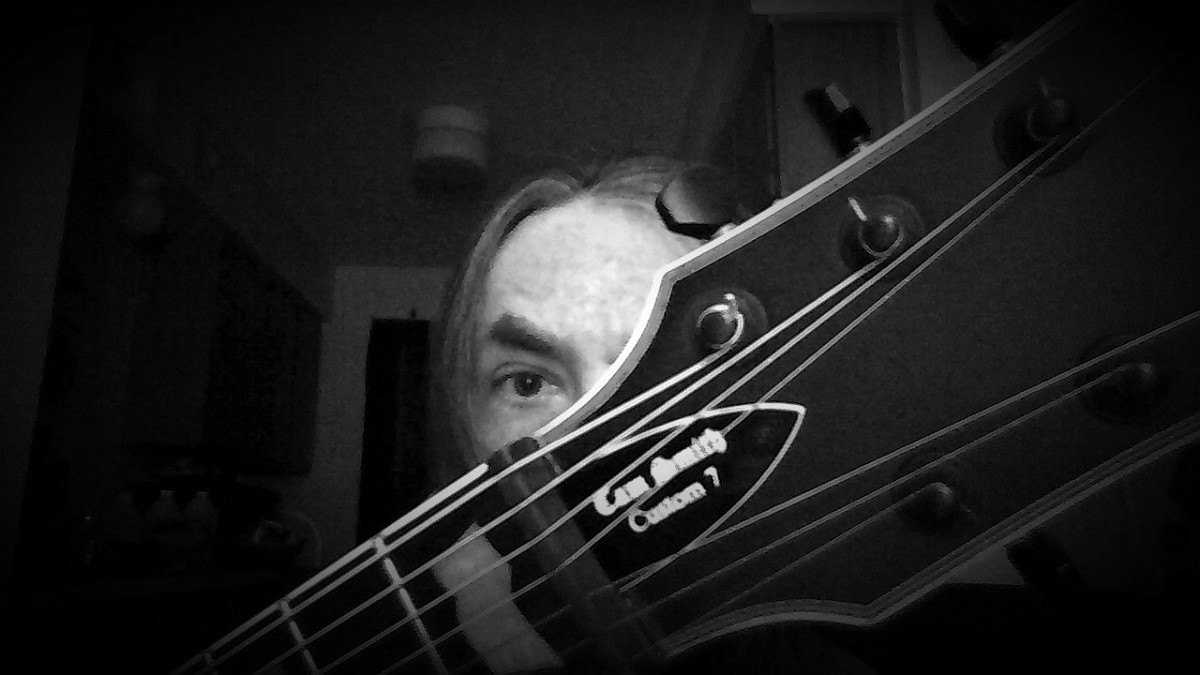 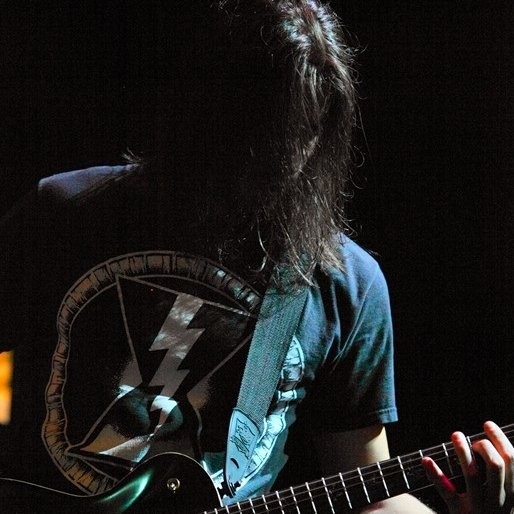 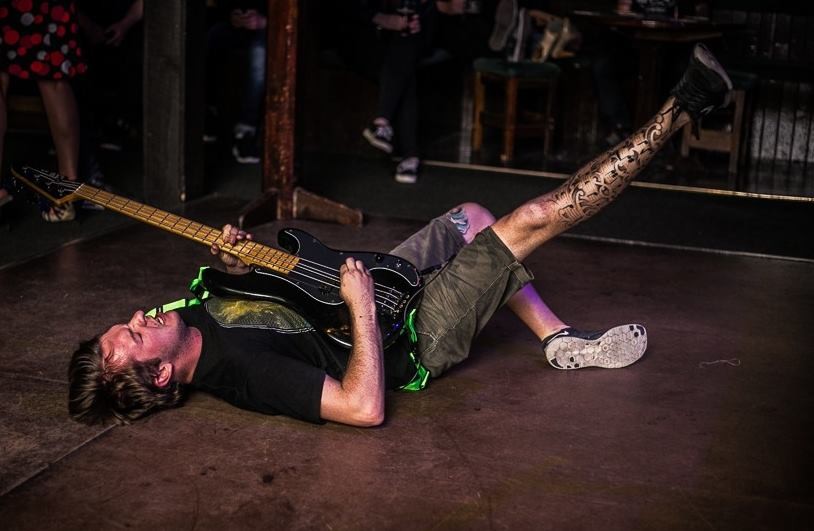 Hailing from New Zealand, This crazy Kiwi is constantly cementing his name into the world of guitar legends.

"It's an honour to be apart of the ESP family, Nothing else even compares."  (Nik)

Nik built his reputation as a guitarist very quickly in the New Zealand music scene.

Born and raised on the Hibiscus Coast just north of Auckland, He started the Death Metal band Perditionist which became popular in the Auckland scene.

Within two years of playing with Perditionist, they were signed to the alternative NZ/AUS label “Deadboy records” (Universal music ltd) for the release of their debut album “Forever in Darkness”.

For weeks after the release, this album was in the I tunes top ten chart for metal downloads and was definitely the starting point of his career as a player, By mid 2011, Nik took on the role as Guitarist for New Zealand’s biggest metal band to date,  8 Foot Sativa.

The Shadow Masters sat firmly in the NZTOP 40 charts for two months reaching up to number 5 in the national and 12 on the international chart, not a familiar spot for any heavy metal band, especially from New Zealand. As voted by the Rock fm and Phantom billstickers, 8 Foot Sativa are in fact NZs hardest touring band having toured the country 4 times in the space of a year and a half. 2014 sees the mighty Sativa heading over to Australia and other international destinations for solid touring

Video for the title track "The Shadow Masters" on youtube now!