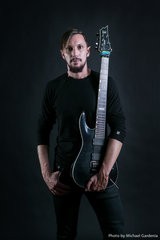 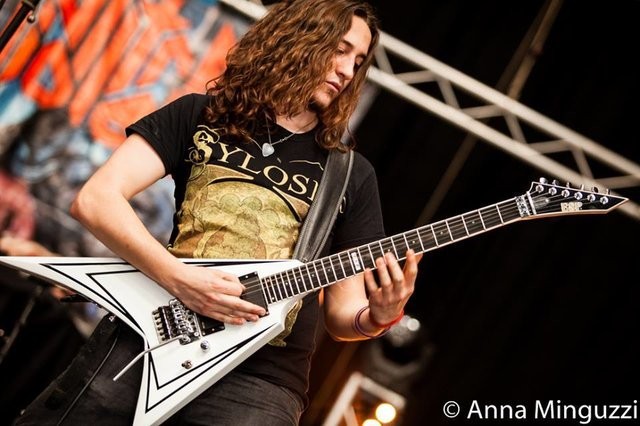 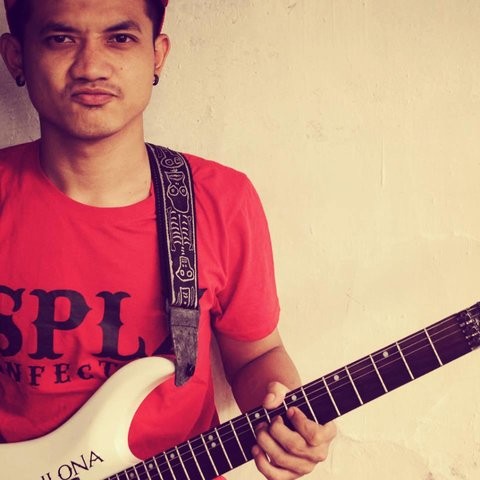 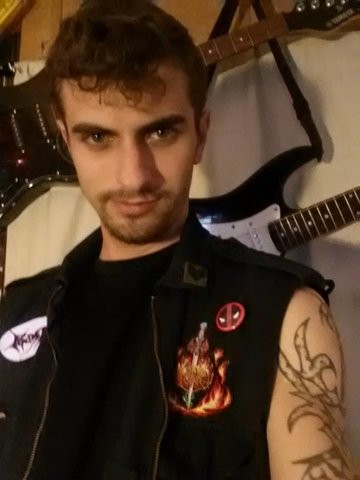 0 Comments
My name is david i Love to sing and i am getting back into playing guitars i am creating a band soon because i have the abilitie to mimic singing voioces using my own i love to jam out...
MORE » 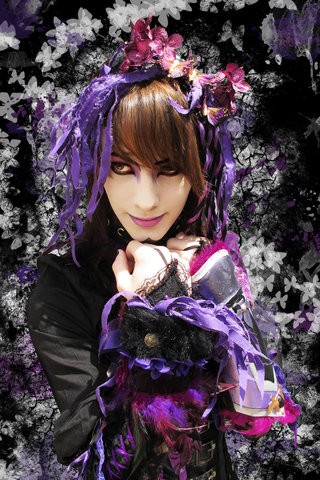 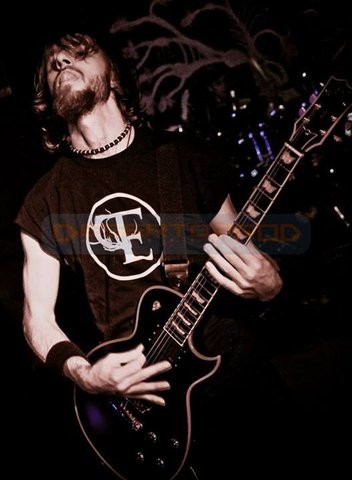 0 Comments
Guitarist from Italy.....
MORE »
About

During 2003 Gianluca takes part to a long european tour with Doomsword.
This co-operations are parallel to his activity as a guitar teacher for the Modern Music Institute in Varese and Milan, at Nerolidio Music factory in Como and by carrying out clinics with Alberto Bollati and Edo Sala.

In 2007 Gianluca recorded a track which appearead for the prestigious English label Liquid Note on the compilation The Alchemist II, with internationally known guitar players such as Brett Garsed, Bumblefoot, Richard Hallebeek, Wiliam Stravato,Dave Martone, Terry Syrek Doug Doppler and many others. In the same year, the hononymous debut album of Heart Of Sun was released.
In 2008 he joins Strings24, a guitar trio with Frank Caruso and Stefano Xotta. With Strings 24 he takes part in "Guitar day 2008", playing with Paul Gilbert, Mattias Eklundh, Alex Stornello, Marco Sfogli and many others; opens for Andy Timmons in Milan, starts an intense clinic-master class activity and performs in Peralta (Spain) with Patrick Rondat.

After releasing the Strings 24 album, Gianluca determines to focus himself on his solo career and on the band Bouncing The Ocean which represents the evolution of the Heart of Sun Project. S.H.I.N.E. debuts at the Swiss metal temple, Z7 Club, in Pratteln in October 2009 then starts an intense live activity playing side by side with Andy Timmons, Kiko Loureiro and Reb Beach.

In January 2011 Gianluca releases his second solo album Unheimlich through SG Records, worldwide distributed by Nightmare records and Guitar9 and he becomes coordinator at M.M.I. International.