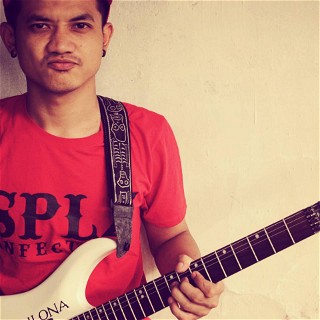 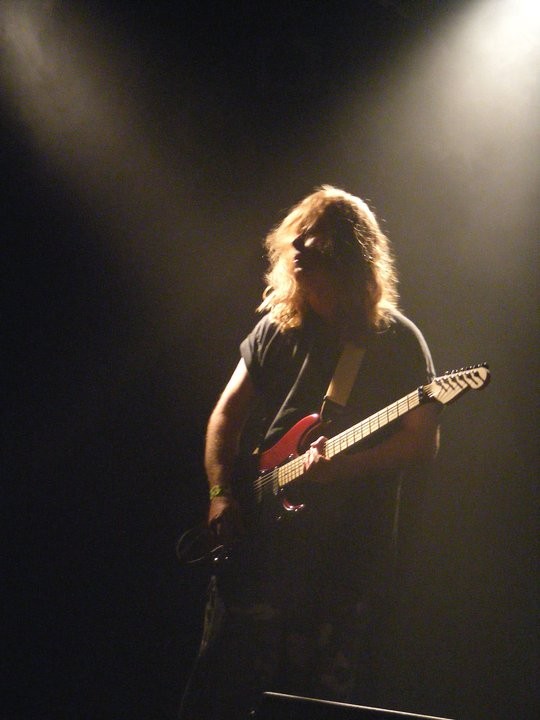 2 Comments
I started playing the guitar in 1989. I love all rock, but I mostly listen to and play metal from the 80's. Def Leppard, Bon Jovi, Queensryche, Motley Crue, and Winger are just a few bands that I'm into. But like I said...
MORE » 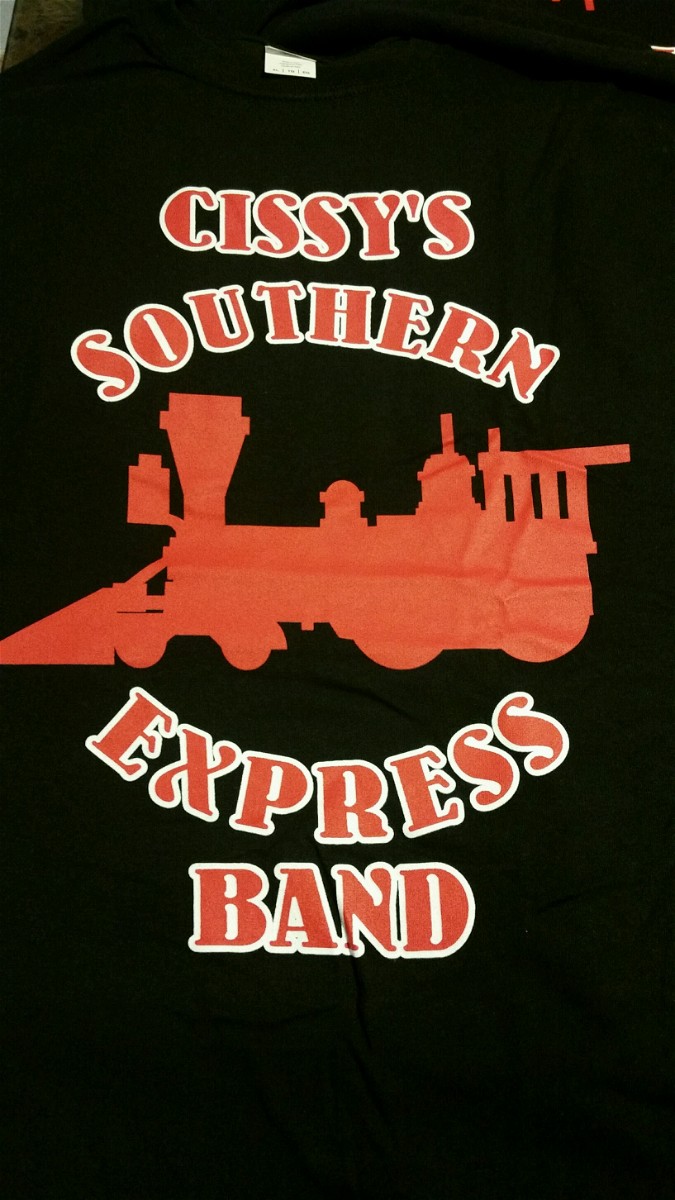 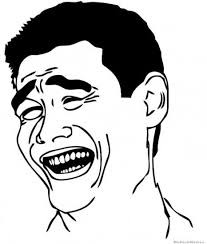 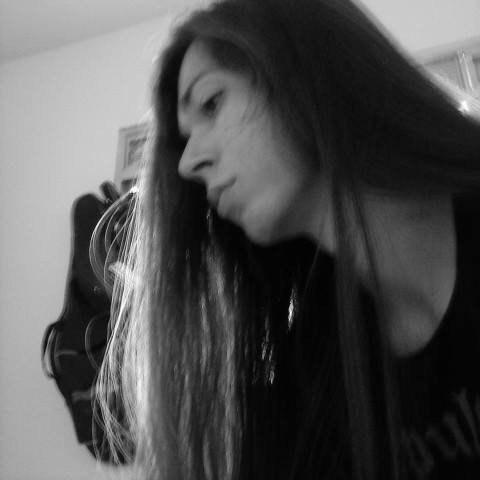 1 Comment
I am a Brazilian student of classical guitar and electric guitar....
MORE » 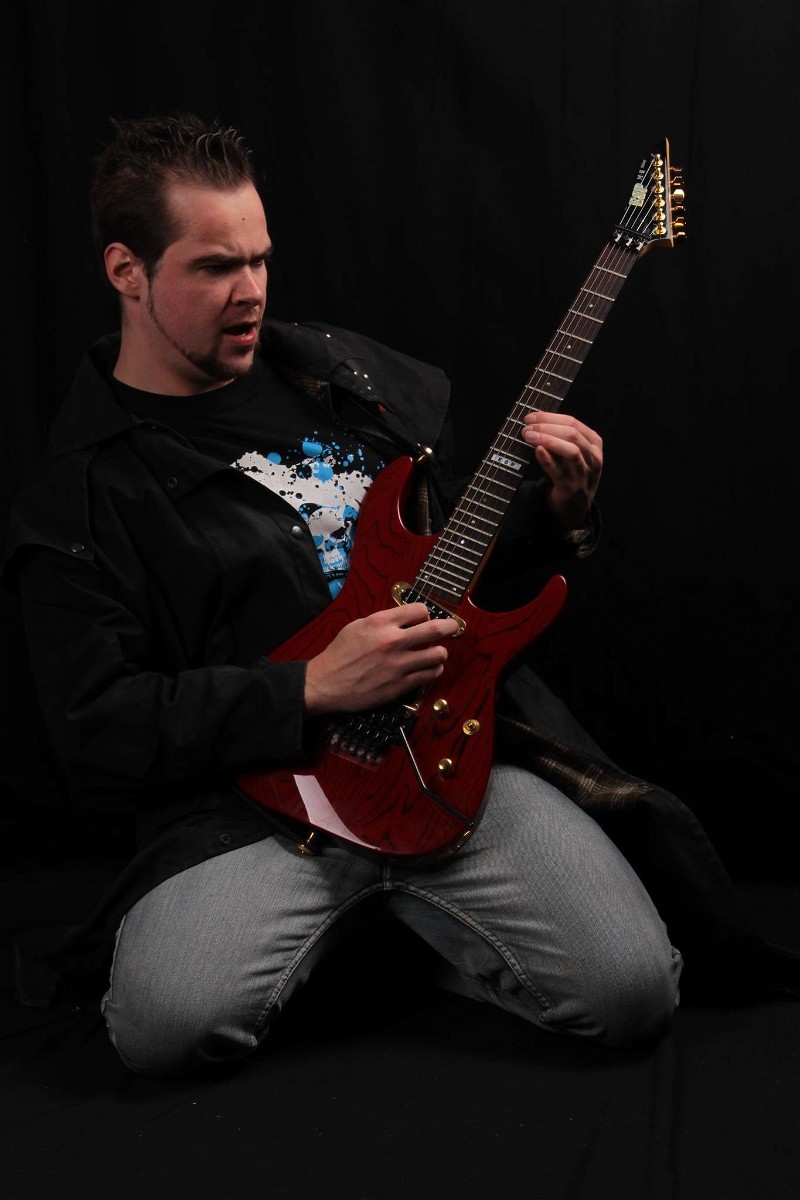 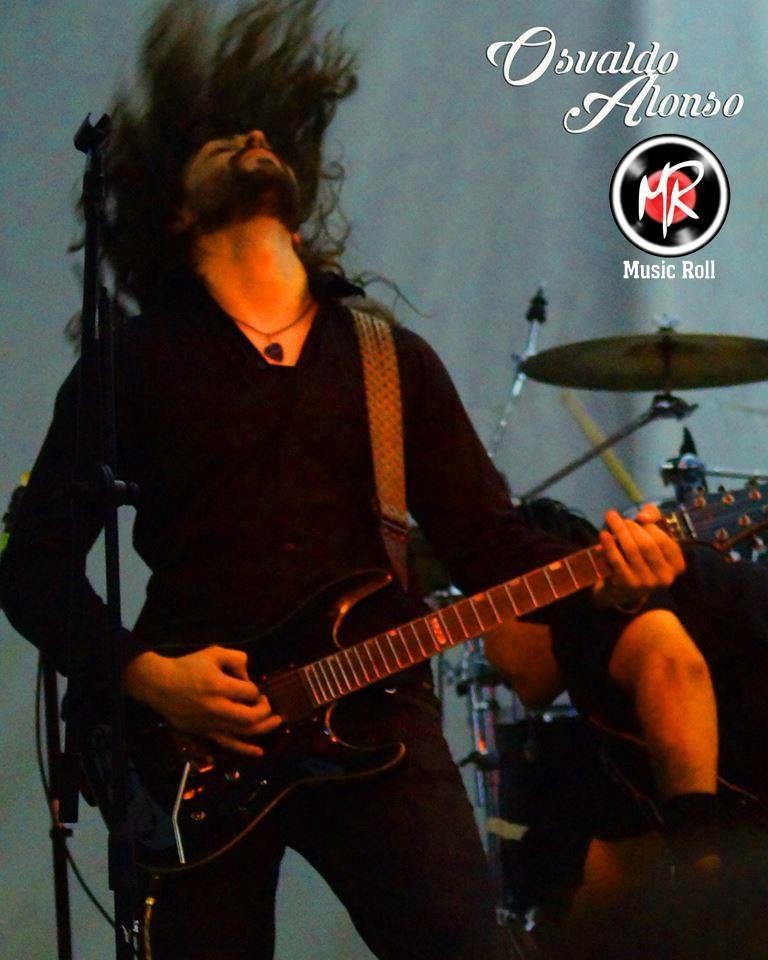 0 Comments
I Love music and more love play and write her, play front a lot of people! so i love cars and fix it, speed and  and the american football San Francisco 49s Fan!!...
MORE »
About

Lucky Moelyadie is a guitarist born Prabumulih - Sumatra, December 21, 1989 and at the age of 4 years of doi with family resettled kesebuah small village outskirts Tegal, Central Java.
#HISTORI
Early love of music when he was still in elementary school, like to hear a song - songs classic rock / Ballads / Pop to Rock like ACDC, Eric Clapton, Firehouse, Bryan Adam, Air Supply, The Bee gees and others. Indonesian band also he listened Koesplus, Power metal, rock Grass, Andy Liany, Kroncong and dangdut.
Interested to play a musical instrument when he was in grade 5 to menainkan guitar (acoustic) and not many songs that he knows chordnya. After sitting in the Junior High School doi started like invited exercise with friends at school was and at that time he was invited to set up a band called "Puna friend" Lucky (guitar, vocals), Kohar (Guitar, Vocals), Dian (Bass ) and Ricky (Drum). Doi Often a gig with his band and the band's other friends to collaborate on events held at the school and also a gig in a band in a parade around.
And after graduating from junior high school doi menlanjutkan in one boarding school in Tegal, in a boarding school which is actually hard to let go of hobby playing music doi likes to steal time to the nearest music studio to release his hobby in music. And finally boarding head allowing for no art music in boarding schools. Doipun always a gig every activity at the school for the art of music with a group of friends in the dorm. Bored in boarding school then doi moved in Wonosobo a small town in Central Java, there doi and school friends are invited to set up a rock band named " I.M.B " Lucky (Guitar), reza (Bass), Sigit (Vocal) and Wahid (drums). Doi often perform at school events and events in the town of Wonosobo. He was also chosen to represent the school to follow the Student Band Competition in Wonosobo, not only in the field of music just lucky also chosen to represent the city of Limassol to follow the event Proovinsi level Table Tennis Competition (Central Java) in Boyolali, and was selected to participate in volleyball competitions held in Wonosobo.
After graduating doi back to again to Tegal and invited to get in on a Hip-Rock band called "PATENZ" which was founded by his brother is Aghe (guitar) Lucky herein is believed to hold the instrument BASS, there Babenk (Vocal), Wildfire (Vocal) and Ozhal (Drum) as the holder of the initial bass Deddy prefers to go to college outside the city. However, after some practice go Zecka to menggantikkan position on Bass and Lucky back on guitar. Patenz spawned a mini-album "Simple Chance" there are six songs in, among others, Simple Chance, Soul, old man, we too, Goddess Beach and Nothing again. Lucky ultimately went to Athens to pursue his hobby in the guitar and chose to pursue a solo career until now.
Bands :
Puna kawan (03): Lucky (Guitar, Vocals), Kohar (Guitar, Vocals), Ricky (Drums), Dian (Bass).
West Park (04): Lucky (Guitar), Yani (Vocal), Kohar (Guitar), Ricky (Drums), Dian (Bass).
Faith (05-06): Lucky (Guitar), Avic (vocals), Iqbal (Drums), Martyrs (guitar), Bowo (Bass).
I.M.B (2006): Lucky (Guitar), Reza (Bass), Wachid (Drums), Sigit (Vocal)
Lost the Land (07): Lucky (Guitar), Wahid (Drums), Happy (Bass), Rizky (Vocal)
Patenz (08): Lucky (Guitar), Aghe (guitar), Babenk (Vocal), Will (Vocal), Ozhal (Drum)
Zecka (Bass).
Lucky The explorer (09): Lucky (Guitar), Celine (Guitar), Ozhal (Drums), Dikky (Vocal)
JAR (2010): Lucky (Guitar), Aghe (guitar), Dendy (Vocal), Abu (DRUM).