James Hetfield is the vocalist, rhythm guitarist, and main songwriter in Metallica, the biggest heavy metal band of all time. Spanning three decades, ten studio albums, and countless world tours, Metallica has spread their unique form of thrash metal to all corners of the globe. Known for his mighty right hand and precise rhythmic execution, James’s signature guitars were built to his exact specifications in playability and durability.

Some kind of monster !

In the beginning of Metallica James was a little timid, but once he got his sea legs plus the removing of the mighty Dave Mustaine, James came to life and to control of the band, I personally don't think he has the most appealing voice, but he has a very strong voice and even to this day his voice is just as strong, also he is one of the best sounding singer live, he sounds just like the studio songs when you hear him live, I will say that there are a number of songs in which his voice is very appealing, I won't go into which ones, all in all James is a great guitarist and a very good song writer and singer 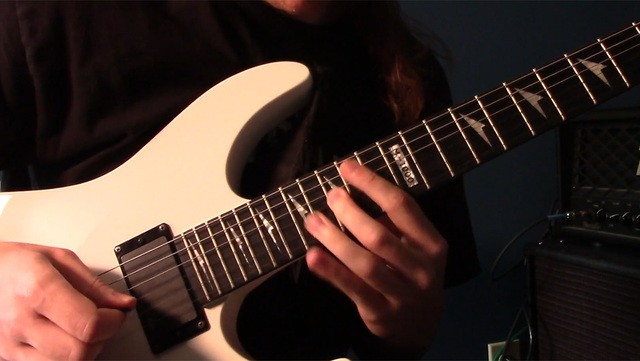 Jeff K.
1 Comment
ESP ALL ACCESS COMMUNITY MEMBER SPOTLIGHT! Many of you probably checked out our recent "Lockdown Rockdown" contest, and a couple hundred of you submitted entries. One of the most impressive entries we received, as noted by...
MORE » 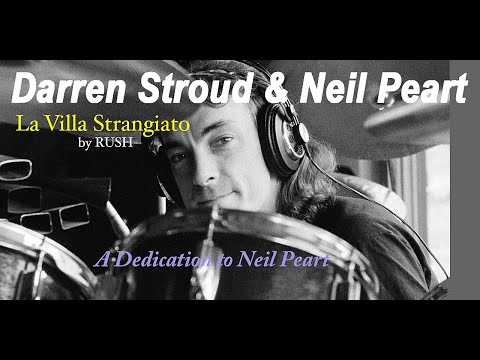 Darren Stroud
0 Comments
Here’s a cover of Rush’s La Villa Strangiato using Neil Peart’s actual drum tracks.  I used an EC-256 for guitar and  B-55 for the bass.  Hope you enjoy    ...
MORE » 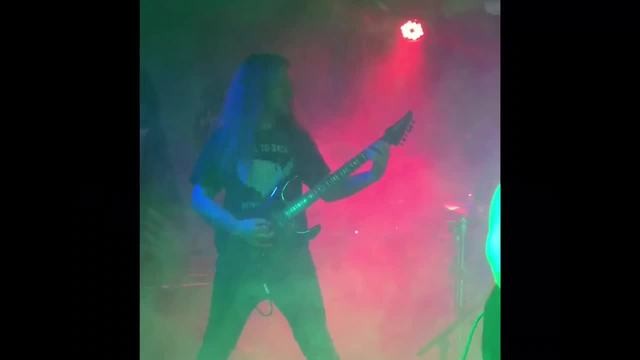 Erich Tran - TRANZIG
0 Comments
TRANZIG - “Major Classic” Official Video.   Tranzig is the one man band from Erich Tran of Des Moines, Iowa.   He wrote, recorded, and performed all of the instruments on the debut self titled EP. This video is a compilation...
MORE » 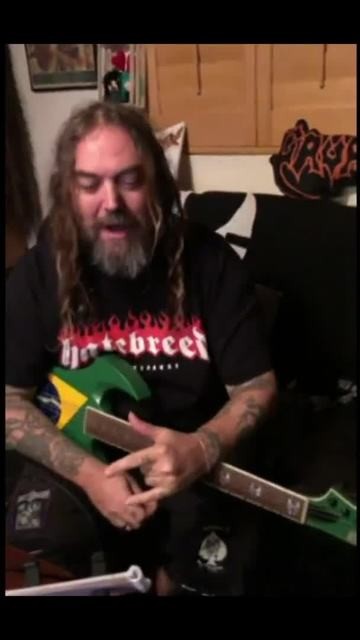 A Shout-out From Max Cavalera