Is this one of the actual production model guitars, or is that the prototype ESP made him with the alder body??? The production model ones with the D-Activators are way too dark and muddy, as I had to switch out the D-Activators with something a lot brighter to compensate for the natural dark tonality that the neck-thru construction and the mahogany body of this guitar have.

Even when I had spoken to Alex about it, he had told me that he still hasn't actually played a production one, and he was basing his thoughts and opinions of the pickups off of his prototype with the alder body.  So I would first like to know which specific guitar he is playing for this demo, and if he has actually A/B'd the two to hear what a drastic difference there is on the production model. 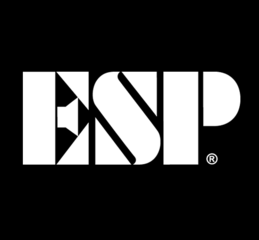