Orlando voted on the poll Which ESP Artist would you most like to jam with?

Orlando voted on the poll Which amp would you pick?

Orlando voted on the poll You have to play a show and only get to bring ONE pedal. Which would you pick? (Let's imagine the guitar is already in tune)

Orlando voted on the poll Which Amp do you prefers ?

You have, You've explained enough that i can see why some people would want it and seem to be quite understanding that I don't

Plus you've been polite about it the whole time, a rarity you can get into a debate on the net and not have it devolve into 3 year olds at the playground. Thank you for giving me a genually enjoyible debate?

Maybe we could debate about other guitar things? i'm always up for a good verbal joust. Drop me a note anytime.

Very true, and thank you for being just as rational and polite!

Will do, friend. Till next time.

Ah, Chappers, great guy, from my county as well.

He does explain the features but too me a lot of them are fixing problems that didn't exist really. He talks about strings booming out of tune when you hit them hard and yet you don't really hear it on records. Listen to James Hetfeld on Master of Puppets and tell me his picking is putting the strings out of tune.
And the string being tuned at the bridge, all well and good but to me it's just adding a step that didn't need to be there without giving a huge amount back.
I'm not really a studio musican but I don't mind if my guitar isn't 100% perfectly in pitch, the only people who will notice are people like Steve Vai who things an open A chord sounds out of tune even with perfect tuning and inntonation.

Bottom of the line is, while it's an option, I don't see the advantges of the system over a regular bridge.

You definitely have a point about Metallica recordings. Well, I know that at least SOME guitarists obsess over staying perfectly in tune, especially in a recording environment, but I suppose it's yet another thing about guitars that boils down to personal preference. I just view it as one less thing to worry about.

Welp, I think I've said about all I can say on this topic. I understand that you don't see the advantages over a regular bridge, and that's totally cool. Again, I think it just comes down to what a person wants out of their guitar.

Having to reply here because for some reason i can't reply to your comment on the poll.
How is the Evertune a breakthrough? to me, and don't take this the wrong way, it seems like a lazy-boys get out to not wanting to tune their guitar. Granted it's not as bad as that new gibson loada rubbish (amusing to watch though I'll admit that) but that's what it seems to me. and what the heck is up with that feature that makes it so you can't bend notes? that is utterly pointless.
If I'm going to have a fixed bridge on my guitar (I prefer floyds but am not against fixed bridges) I'd want something bolted solidly to my guitar with the minimal amout of "extras" in the way of it.

That said, I'm not a closed minded indivdual, so if you can counter my argument i may reconsider. I doubt it'll change my mind about wether or not I want one, but you might be able to convince me it's not a gimik.

Well, keep in mind that I don't work at Evertune, so this is just my humble opinion, but I think that the Evertune bridge was designed with the studio musician in mind. I mean, sure, if someone's lazy and doesn't want to constantly tune their guitar then this is probably the bridge for them, but when you're in a recording environment and you want every note to sound perfect and in tune, that's where the Evertune shines. Especially if you're playing metal or a similar style of music that involves heavy picking, in which there's a much higher chance of a string going out of tune on a regular guitar.

I don't know if you've ever seen this video before, but in my opinion this guy very solidly explains how the Evertune works, why it possesses the features it possesses (including the cancellation of the ability to bend strings as you mentioned), and he even tries it out so you can see it in action with your own eyes. The first few minutes of the video are him explaining everything, and later on in the video is when he demos it.

That M Vampire Bio Tech is calling my name. 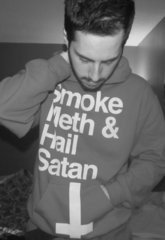 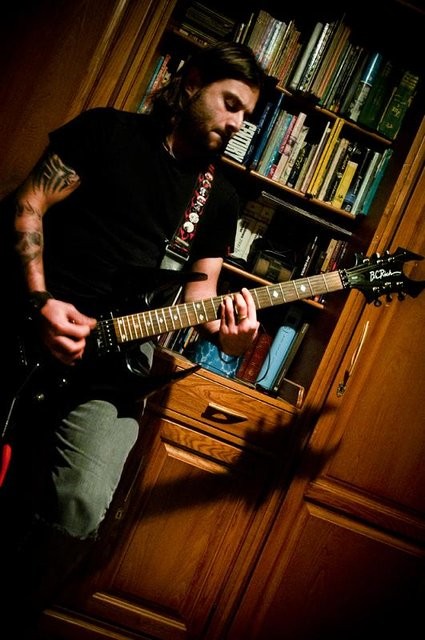 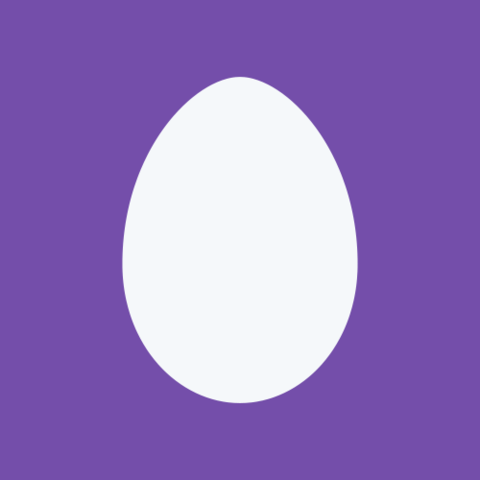 23 Comments
I learned a great lesson that awards "ESP guitar" depend on the dealer of your country and if COLOMBIA seeks to give as much evil in it.
Very disappointed with the " IMPORTADORA GORR SAS" or stock "Yamaki" linger long and...
MORE » 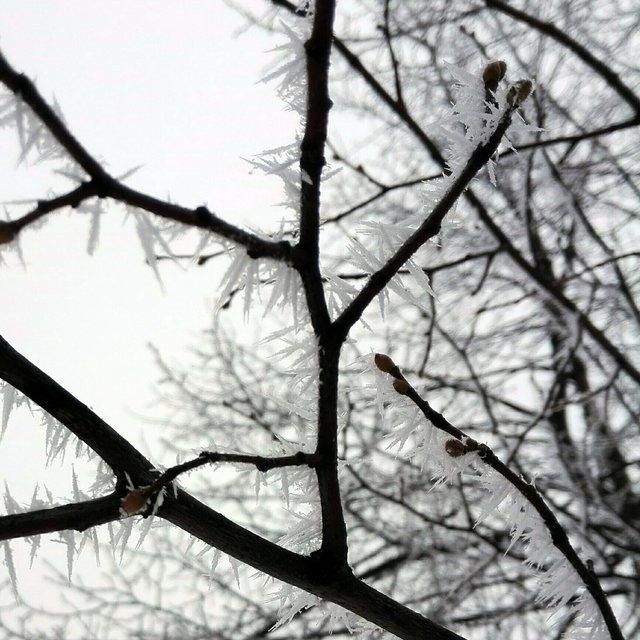 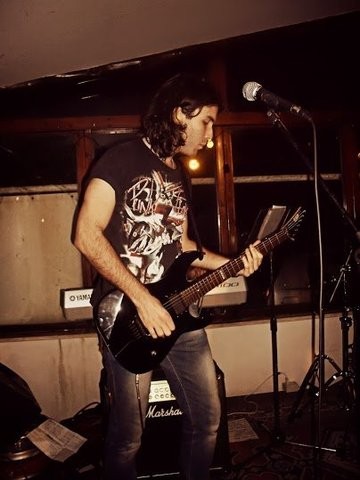 0 Comments
Greeting's all, my name is Synix and I am a furry Guitar player from the U.K. I've be playing guitar around 6 years now and have not long taken delivery of my first ESP which is a beautiful MP-600 model. It plays a treat and...
MORE » 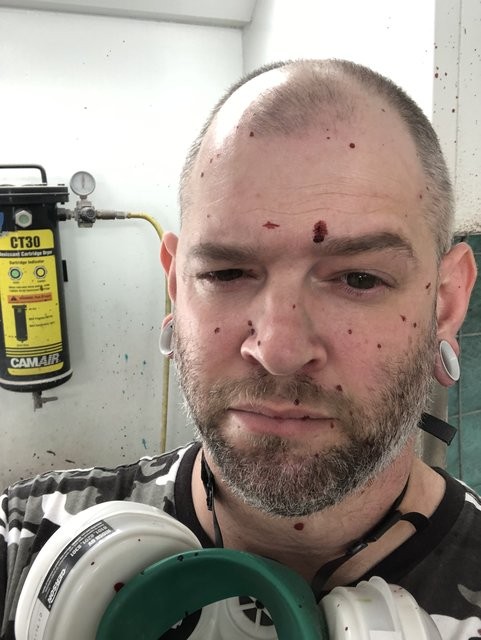