Look what Marios Iliopoulos -Nightrage got at his doorstep this morning. His new LTD EC/1000 from ESP guitars, Thanks so much ESP Guitars for the tremendous support all these years and love for the band. Thanks also to Tony and all the nice guys at Soundservice ESP guitars just rules. #ESPguitars #ESP #ESPjapan #wolftoman #guitar #fun - updated April 25, 2019 14:42
0 Comments - More updates

Marios Iliopoulos (December 16, 1969) is an Greek musician, most widely known as the founding member of the Melodic death metal band Nightrage and ex- Exhumation (GR). He was born in Sydney Australia, and lives in Thessaloniki Greece 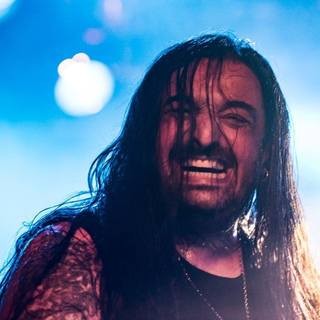