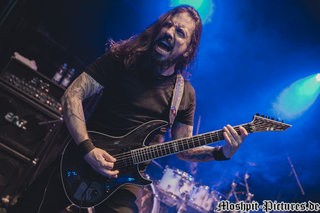 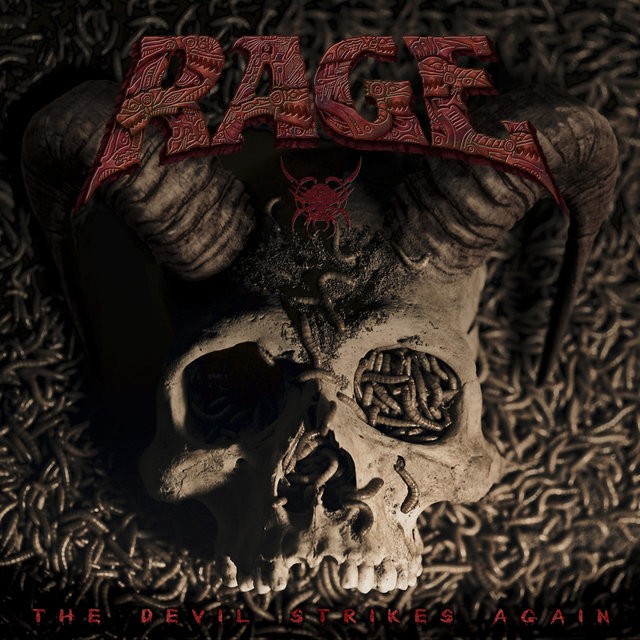 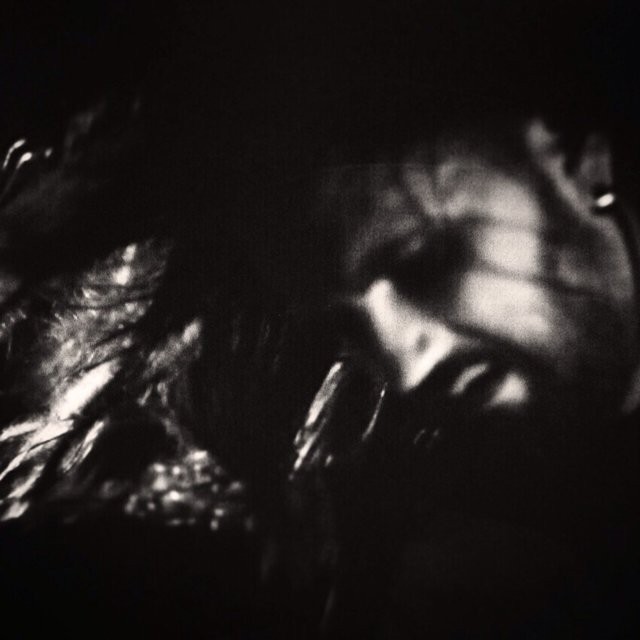 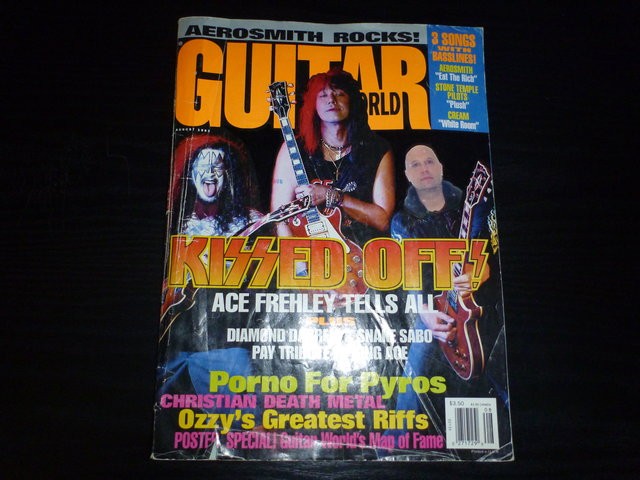 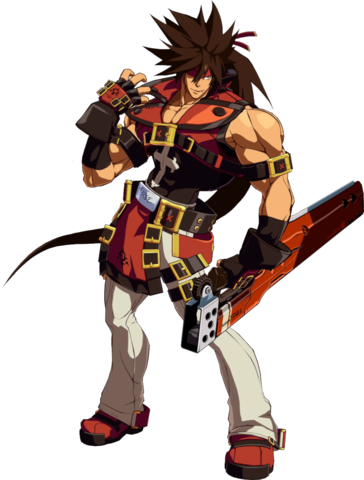 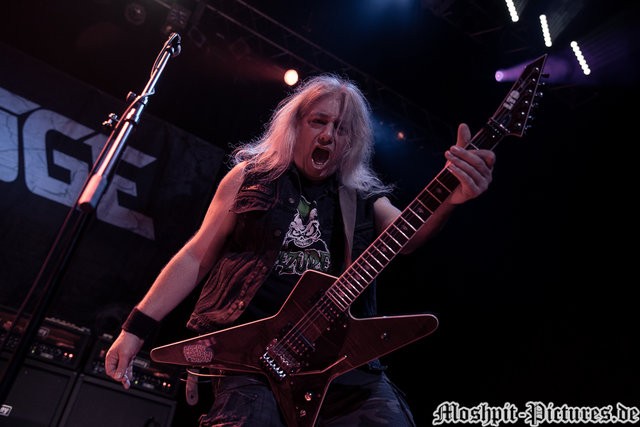 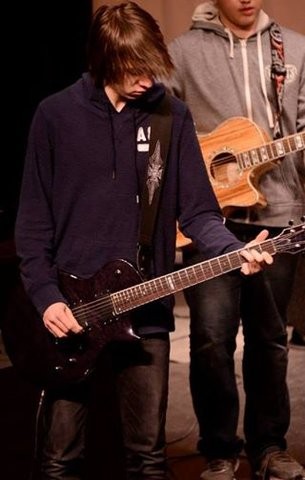 6 Comments
I am the founder and lead guitarist for the band named dark up rising check it out on Facebook, I have been playing with esp ltd guitars for 2 years now and i love it, I like the Eclipse guitars there my favorite because they...
MORE »
About

Rodriguez’s professional career began in 1997 in Venezuela as a vocalist and songwriter of the legendary band “Torre de Marfil”. in the following years the band recorded the first album self-titled having a national recognition by the media and fans.

In 2000 the band release their second album “El poder del lado oscuro” followed by a live cd. In 2000 Rodriguez’s moved to Tenerife - Spain, to form the band Soundchaser later in 2004. Soundchaser played during a period of 9 years in the island, having a indubitable success, allowing them to play at the Sweden Rock Festival in 2009 followed of their first european tour in 2012. In 2013 Rodriguez produced and recorded at his fullness the album “Changes Part I: The Betrayed”. The band toured in 2014 in various clubs all over Europe, and having the opportunity to open for Rage on their 30th anniversary tour.

In the beginning of the year 2015 Marcos joined the band Rage, which was a dream come true for him. The news were revealed in June that year. With a new lineup Rage released an EP in January 22nd 2016 called “My Way”, having a major success on the European tour beginning 2016 together with Helloween.

The Rage album “The Devil Strikes Again” was released in June 10, 2016 via Nuclear Blast Records and it was highly acclaimed by the international music press and by the fans from all over the world.

With looking at multiple festival shows throughout Europe this summer and a headlining tour in fall, 2016 will mark the busiest and most successful year ever in the history of RAGE.