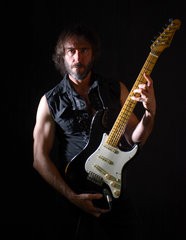 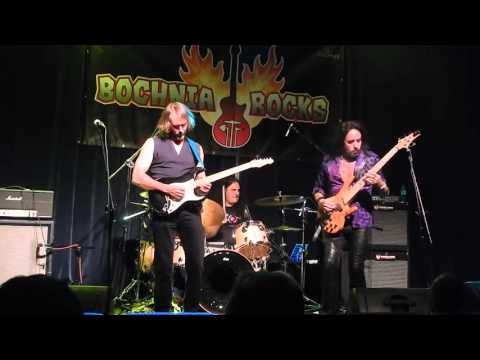 Marco Mendoza Band "Still in me" 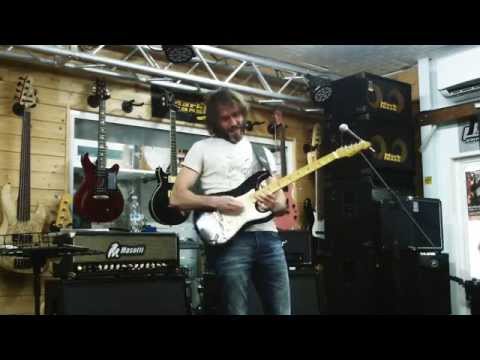 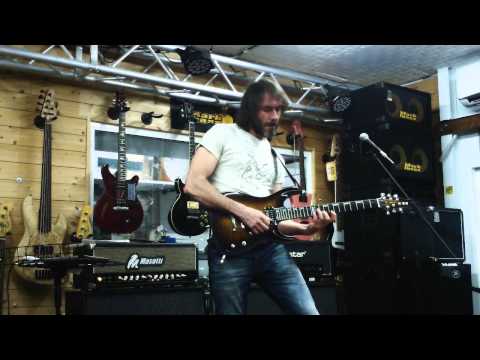 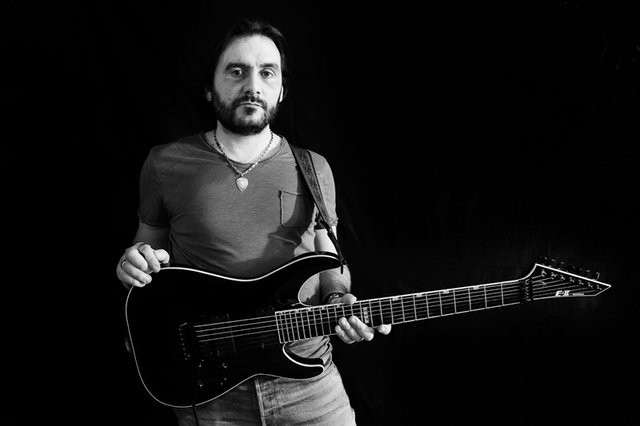 0 Comments
Francesco Fareri was born on April 15th, 1978 in Rome and started to play guitar at the beginning of 1995 immediately with an electric one. Early influences were Yngwie Malmsteen, Shawn Lane, Greg Howe, Marty Friedman and...
MORE »
About

Guitarist Fabio Cerrone, has been playing alongside some of the best international rock artists

Past tours and recordings:

the album "Long way from home", which gives the name to the neverending European Tour.

The band played many international Festival with acts like Jethro Tull, Colosseum, Carl Pal-
mer ecc. In 2008 the band released the album "Break the Chains" and started a new European

As “solo artist”, Fabio was involved in a special tribute to Jimi Hendrix with great guitarists such

(Saxon) ecc. They played live all over Europe, the first show (December 2004) at the Sport Are-
na in Bucharest was broadcasted by MTV.

Fabio also has released three albums with his own trio Virtual Dream. The debut album "Sinte-
si" gets rated from Fusenet along the best 20 cd fusion of the 90’s, and Fabio was in the top 10

young guns of guitar of the 90's. In 2002 the band released the second album "Casuality"; in

2007 "Three sides of a coin" third cd was pubblished. The band is now mixing the new upco-
ming album.

During 2001 Fabio recorded the album "Mind's Door" with the Progressive Metal band Hemi-
sphere that was released with SPV.