Matti Johan M. uploaded the video No War but battle of shred

Matti Johan M. uploaded the video ESP shredding EC 1000 not at all it is only a full song

Matti Johan M. posted the blog post Has USA been already kicked out of NATO or gets kicked from WTO as by own will?

January 31, 2022 17:54
Dear EPS LTD heads as I read  daily basis all EUR LEX and Swiss FEDLEX and some additionals as BIS reports of various national banks and other stuff, yeah I don't earn money with it until now. but have now had due some love......MORE »

Matti Johan M. posted the blog post ENDLAGER only Melodies is on bandcamp 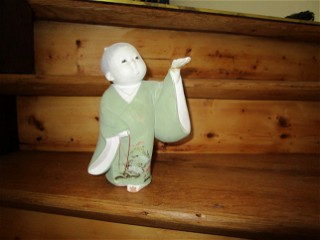 Matti Johan M.
0 Comments
Dear EPS LTD heads as I read  daily basis all EUR LEX and Swiss FEDLEX and some additionals as BIS reports of various national banks and other stuff, yeah I don't earn money with it until now. but have now had due some love...
MORE »

Matti Johan M.
0 Comments
Dear ESP Compadres   my  new ENDLAGER Album is out as part of only melodies is only the  ESP LTD EC 1000 and the others are one with  Solar Green and  the rest  only...
MORE »

Matti Johan M.
0 Comments
Dear ESP Compadres    I have just finished my 1st GRAVITATION Album entitled 'Kepler'. If You like to listen to :  https://gravitation1.bandcamp.com/releases   Above the new ENDLAGER Album with only guitars on it. Say ESP...
MORE »
Photos 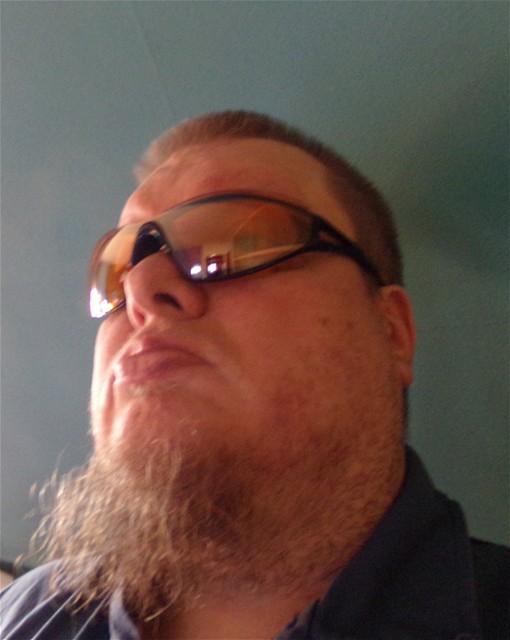 upps before some renovations 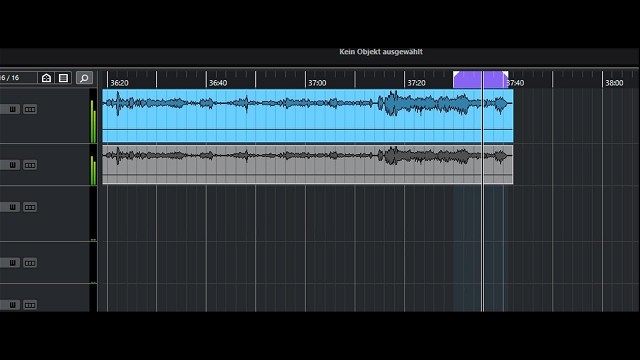 Matti Johan M.
0 Comments
Dear ESP fans   while I am as poor man thinking about getting me another ESP this time more a strat with Fluence Fishman I  managed to play such kind of  pieces yesterday afternoon.  Again the whole recorded jam is about...
MORE » 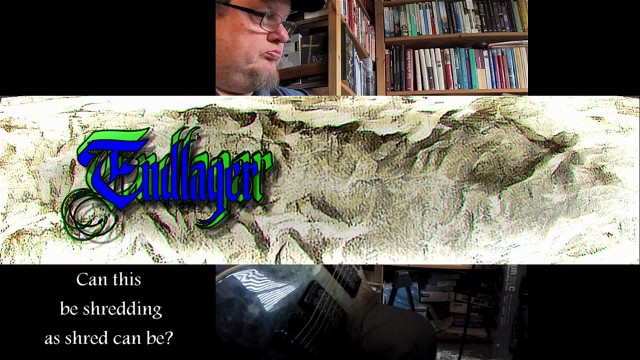 Matti Johan M.
0 Comments
Dear ESP colleagues   while our  earth is in turmoil and hard measures among NATO states as by international law so much now in  the drain has went already. I like to  emphasize as Rock Hard has now also published Ukrainian...
MORE » 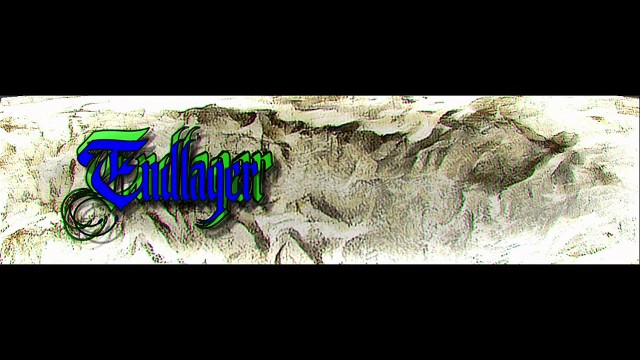 Matti Johan M.
0 Comments
Dear ESP colleagues   Well I  have now here this one the past days played. I also play as some know Solar and then got mme a Nita Strauss  Sign JIVA. But here again  that one inspired by baroque renaissance composers as...
MORE »
Friends
2 friends 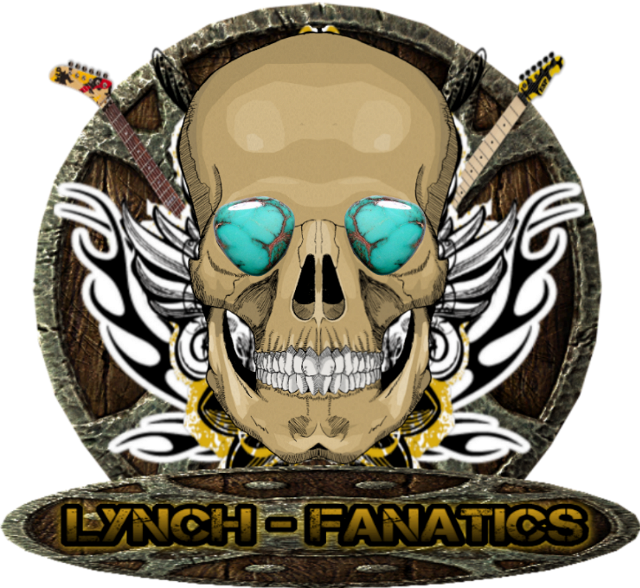 2 Comments
I'm a total 80's MetalHead....and there's a long list of guitarists to pick from but, my all-time favorite has to be George Lynch. He's is the reason I picked up a guitar in 1984 but stopped and started playing bass. I don’t...
MORE » 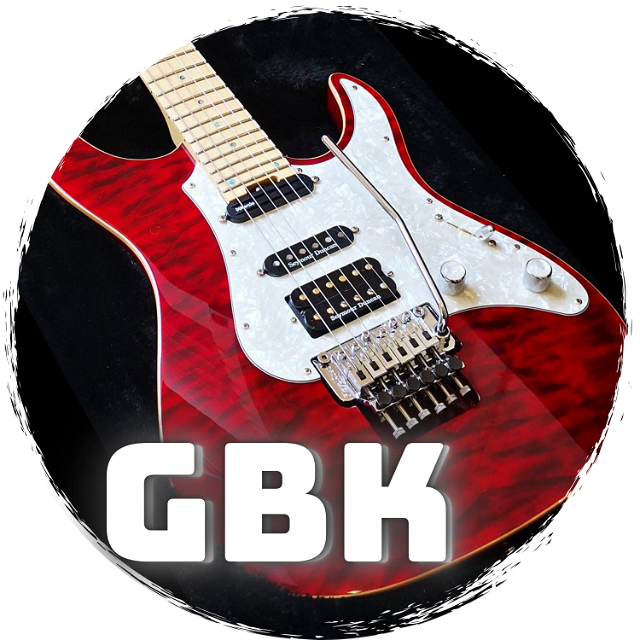 58 Comments
Thank you for checking out my user page! I’m a 24 year old intermediate guitarist sharing his love for 80's - 90's hard rock and heavy metal for the world to enjoy. Creating these cover videos gets me disciplined and further...
MORE »
About

I am almost 50 years of age and have played in various bands  before I left due racial issues. They don't like our kind in Switzerland. All of them musicians besides as work and also sex slaves.

I left such  bands where  I played bass as I began to play also guitars again. I left it be until I have been at Heaven Shall Burn Caliban x mas gigs in 2007 and Born from Pain as Misery Speaks and as the headliners have inspired me to play guitars again.

from 2012 on I have made songs for my own as jamming and composing then in a band wasn't due politcial issues anymore possible.

I began to publish my songs  on BC as I  was due Swiss racist ideology of Swiss 1st in all economic sectors as I  am a high educated one and got  only louys jobs and earned never more  by 120 % work time one month than poverty line. To be precise I  just didn't make it to cross the poverty monthly income back then of CHF 3500.-.

Had to clean  toilets even in asylum homes and was mocked due their Swiss racist  drug rappers elites Swiss BScene and what all  Swiss politcians I have been at school and universities with.. .

So here my thing to play guitars explained. I  exercised and rehearsed as one man band and also my self esteem  got up. I knew as they stalk  still  and tell me still  my sound or music is cool as long as they can steal it. Point.  I have still deficits in  my skills but hey  I also have my politcial life too. Say not elections one for but also informing Swiss authorities and mainly the public about new EU EEA laws and agreementes and what them Swiss Bundeshaus signs and what they always break.

There are various of the elites in Basel mainly even which think as they sign some for Swiss not so good agreement with EU I was sold to them.

Too much drugs or then as revenge on cocaine and suprematists druh highs..  .

I know I  get heard by also convicts which hate that all themselves. SPS lawyres kept them as shields  as grungs while these are more patriots also entering in France or Germany the prisonship time.

Quite a long description, but has also  to be told.

So I play not that much guitars but publish a lot as I have changed my production or composing to more improvisiated and more free play style. I  know strophe Refrain but then simply have in mind to get such more one take stuff. I also attempt to get some main riffs and normally  just before I record I have some minutes and get one idea I like to  record and then the recording starts with complete other stuff. I am that much or always astonished myself what happens.

For my ENDLAGER and Gravitation  and sometimes NBB Nordic Blues Bear the 2nd guitar line is then  also one take  only. I don't mind to do mistakes, hey I am in disabled funds and Swiss state never asked or appreciated while should have done by agreement on social security with EU. I know in  every EU State as from German border northwards and especilally in  Sweden / Finland, they have now a one common army as Norway and Denmark and  iceland to follow up, it is the policy to unite them all at NORDEFCO,  I would be by the  welfare office put to  work as musician or librarian and  comparable. So here more of that all  Swiss  state crimes on Inländer Vorrang  also kids yelling before the house and death threats by Hooligans and also police here the common thing. See above too  much cocain  and so on among Swiss police which are Swiss Metal  scene also  dominating.

So no chances ever here and only my guys what are also the most of You ESP compadres of all genres as You don't know are automatically due  them Swiss elitges which  let such homosexual  far right which yells at far right  women which gave less fellatios  they were more far right..   . And quite a  lot more of such all.

And remember I always told around here those Swiss which don't like that all  being exclusively excluded should take for their own families contact with EU police most or at 1st.

The innocent shouldn't hang and loose all. Swiss kids are excluded as unemployed Swiss not permitted to move out due also debts these special minded copy cats caused for all  by attempted robbery of my recordings and most  property rigts by hacking computers and  what  all  . Makes up for firms 40 milions or 4 % of the whole buisiness values a year. For natural persons up to 20 milions.

So if are inspired by my music feel free to top my skills. But simply mention me.

It causes for ESP also no problems. Just in case someone asked for some explanations.

Them cocaine suprematists  are already deeply in  the dirt pit. I have almost 200 songs registered what makes for each song counted 40 milions for the Swiss state 8 bilions.

For You  even  all  the same way long. For all  of Your songs. Depending where You  registered them and what agreements are around.

PS for my gear in recordings. I use it that way. My amps I play without pedals. Pedals are only in my THU Overloud and in not that much used IK Multimedia Amp stuff.