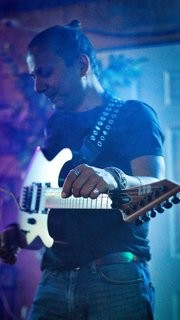 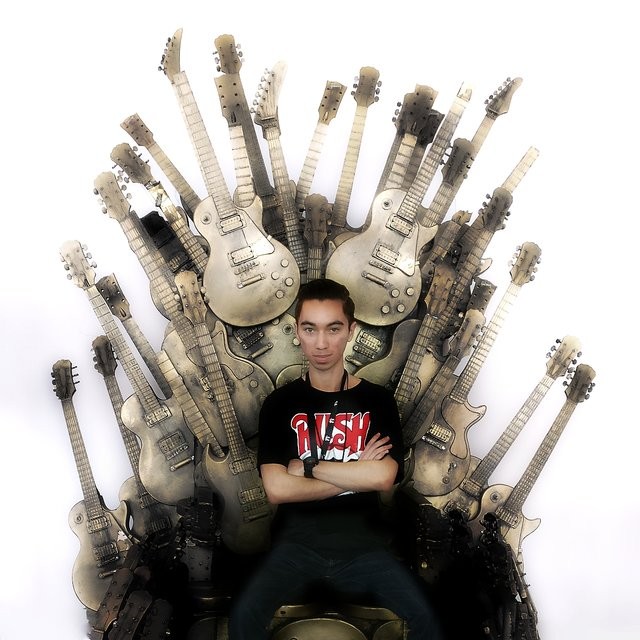 13 Comments
GuitarBeastKing, GBK for short. I enjoy performing guitar covers of songs from the 70s to 2000s - it's what I grew up with and live for. I have a particular fondness for the heavy-metal period that reign supreme from the...
MORE » 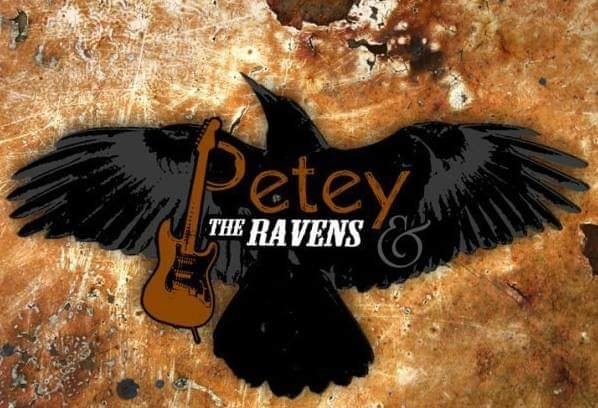 At age 4, Dale Stephens would sneak into his uncle's room to play his Strat. His love for music began so early that he cannot remember not having a guitar. " It was the greatest feeling to play and all the family sing and join in, " I knew in my heart that was what I always wanted" says Dale.

From his delicate emotional leads and tones, to his fiery speed and acoustic playing, Dale has graced audiences all over the World with his sincere and passionate leads.

After hearing Peter Frampton's "Do you feel like we do" from Peter's groundbreaking album Frampton Comes Alive, the young Dale Stephens started the musical journey that many artists share...deep long practicing and disciplined rehearsing. Dale has played on stage with such artists as Luther Vandross, and has logged countless hours of session work; some highlights include sessions with members of the group Foreigner.

"Music has nothing to do with physical attributes other than the actual listening. Much like how a book may be better than a movie...it is your mental forces creating the scenescape that makes music so wonderful."

Stephens is purely instrumental and honestly it doesn't need lyrics because he tells the song's story through the power of each instrument and how it is crafted together in the track. Having lyrics would only take away from the beautiful melodies and would diminish the essence of how powerful his music truly is.

“Dale's ability to fuse different guitar styles into his music is astonishing...is truly a 6 string master who plays straight from his heart and soul leaving nothing behind”.

Dale Stephens is also a co-founder of Rock Against Poverty, an organization that lead him to perform in April of this year at a concert to launch this great cause. It is through this event he shared the stage with Grammy Award Nominated Trey Lorenz, and American Idol finalist Anwar Robinson. This event was aimed to heighten the awareness to the causes to which the Rock Against Poverty was founded, Poverty and Climate Change.