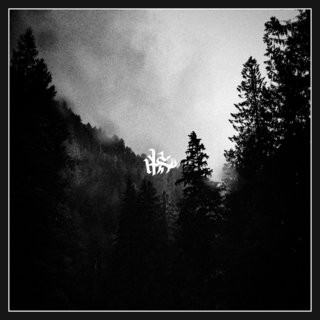 My most recent recording project, Bible Black Tyrant, was interviewed and there's also a track premiere. Check it out: 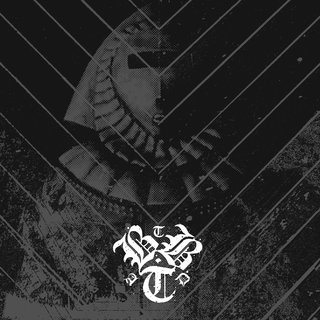 “Beginning with a crushing density, Bible Black Tyrant’s ‘Regret Beyond Death’ offering immediately transports the listener into the dark forests of the Pacific Northwest at dusk; conjuring images of the sun setting against indecipherable, deciduous silhouettes. The air thickens as we continue a climb along a gently worn route to an unknown, undisclosed location. As the journey – and the record – lengthens, we are granted a strong scent of smoke and hemlock, of moss. Fear swirls ’round us now, fusing with the clamorous chants of a distant, uprising swarm, a loaded weight of atmospheric composition. Onward, and as the album nears its climactic conclusion, Bible Black Tyrant’s simultaneously oppressive and liberating mass projects a clear message written in the smoldering ashes: ‘Walk this path with us’”. 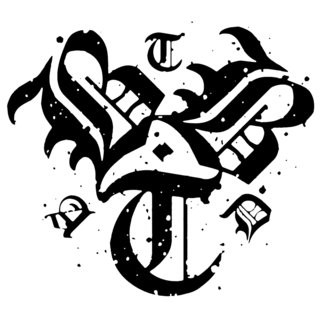 Spent the day yesterday recording guitar (with the Viper, the 6505+, and Sunn combo) at Nomah Studios in beautiful Portland, Oregon. Follow my new band Ramprasad for updates on shows and sonic releases. Thanx again for the sponsorship ESP! 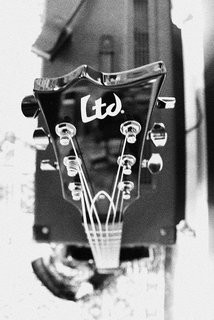 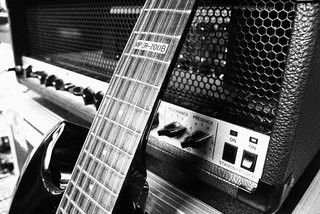 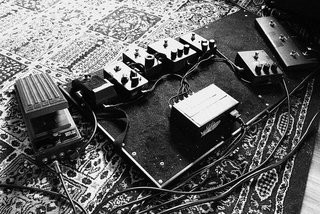 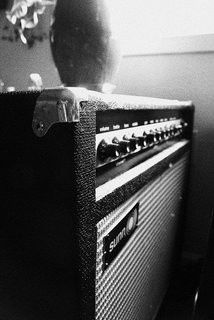 My photo show is still up for another few weweks:
https://www.westernbikeworks.com/aaron-edge-bike-ms-article 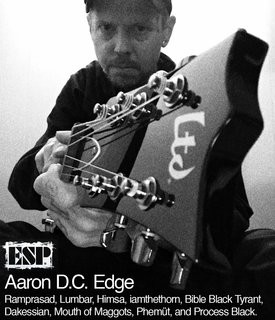