Here's a warm welcome to guitarist Brandon Hoover and bass player Hayden Tree of Dallas-TX-based metalcore band Crown the Empire. Both musicians are the newest members of the ESP artist family. Forming in 2010, Crown The Empire has released four studio albums, and in 2020 released a compilation album. Along with Motionless In White and other bands, CTE will be on the Trinity of Terror tour across the USA starting next month, and then moving on directly to the Knotfest Roadshow after that. 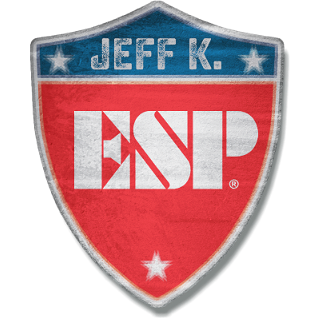