The History Of Dance Music and Rock Collaborations

The History Of Dance Music and Rock Collaborations 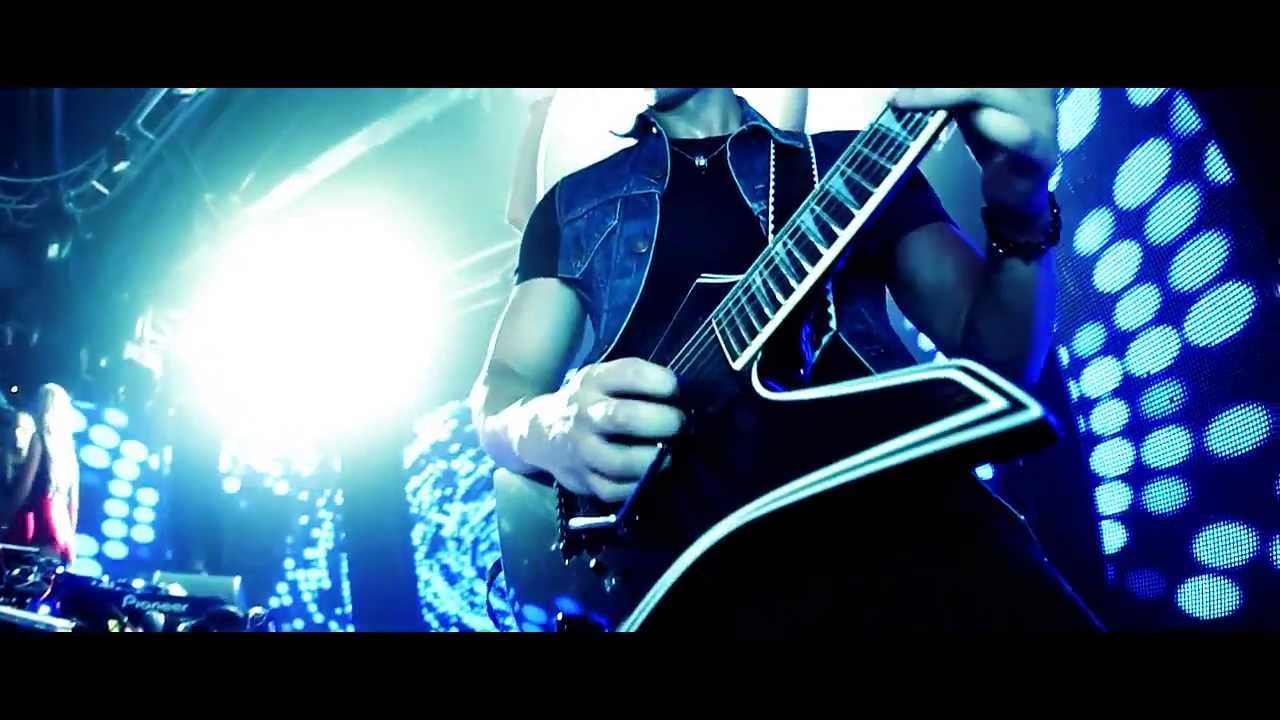 Many years ago when I was in my youth, I had 2 very different styles of music vying for my attention.

As a biker my mum was very much in the Rock, Metal and Country Music camp, where as my dad was a raver (we are talking early 90s rave here) thankfully here in the UK we had a small band called The Prodigy

This small outfit were on the cutting edge of dance music production in the scene in the late 80s and early 90s (of course they continued their amazing career up until Keith died) they used an amazing array of different instruments to produce some of the most iconic sounds of this genre.

They used anything that they could find to add a new flow to the tracks that they produced, some of the best crossovers you can see is in the track

This is one of the biggest tracks that made me want to get into both DJing as well as becoming a musician, as the 90s went on there were more and more bands that took The Prodigy sound and extended it Fatboy Slim, Pendulum etc and also to a lesser extent Slipknot

Then the 2000s hit and it went mad, Linkin Park is the biggest band globally that really took this style of music to the new level.

When I decided to become a DJ at the tender age of 18 I had already been a musician for a few a years, I had a drum set, my guitar and a few other pieces including a violin

The problem I had was how was i going to find all the cash for what I needed that's when I was doing google searches and found out about DJ Finance as a guy who was working 16 hours a week while holding down a full time university course as well, once I had this all in place I was able to start my dance music production in earnest, I have now been producing for the last 15 years.

I have had a few small tracks printed to vinyl and worked with some of the biggest names in the drum and bass game in the UK scene, something I have found in the 35 years of my life is music can bring us all together, no mate race, creed or colour . 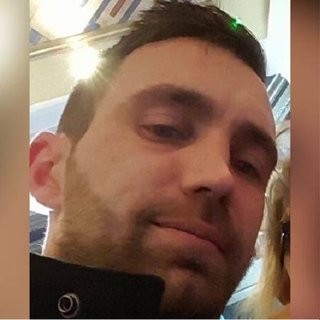