I have this older ESP  guitar and was wondering if anyone can give me more information about when it was made, if there was a name to this model and possible value.  Thanks. 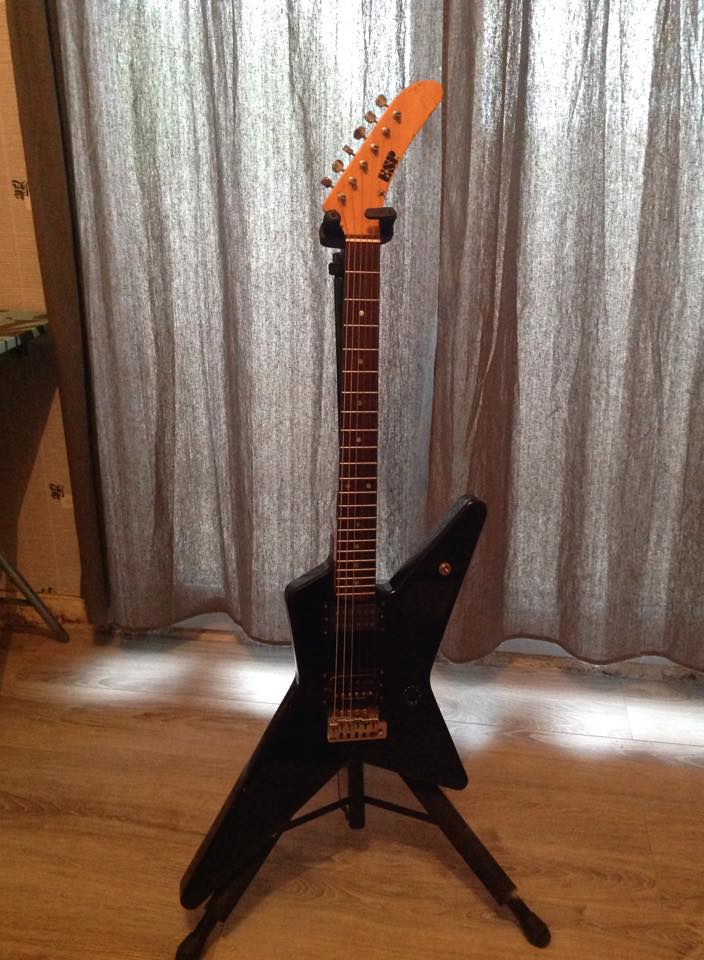 Angel Schleifer and his band was the: Bonfire that is an Heavy Metal German Band since 1986 whit  the album: Don’t touch the light.

A guitar similar to your ESP guitar is in the 1990 ESP catalog under : Custom Made Guitars

The only 3 differences are: the no reverse headstock, that your ESP has 2 Humb.and the bridge that in your guitar si no Floyd Rose. 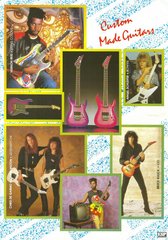 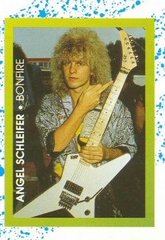 For the differences I think that for The ESP, in that years was possible to change models whit the particular view point of the guitar buyer as you can see in a page of the 1994 ESP Catalog: 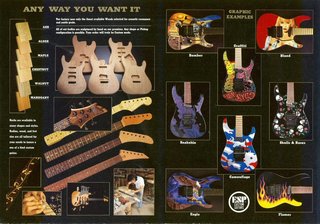 I still cannot believe that I graduated from college. Music is my love. I love to read and write essays, listening to pleasant music. Almost immediately after graduation, I got a job as an academic writer at Paperell. I really want to continue to move in this direction and buy this model in the future. Already there are many achievements.

Absolutely beautiful and amazing photo !! Great stuff! I have seen almost the same ESP guitar at Reecoupons. This store has a huge collection of guitars. I recently purchased ESP LTD EC-1000 from there.