The something neat you bought (that doesn't deserve it's own thread) thread.

Forums / General Discussions / The something neat you bought (that doesn't deserve it's own thread) thread.

The something neat you bought (that doesn't deserve it's own thread) thread.

I'll get us started..  as soon as I finish flooding random pictures to ESP to become an approved member..  :rollseyes

Also, whats the point of having bullets, if they don't work?

I recently bought this sexy Lamborghini:

How does the remaster sound?  I didn't even know they were doing it.  Palaces is still probably my favorite album from them.

nice ride that is an awsome paint job

Probably means jack shit to anybody else, but delighted to have this winging its way to me.  London Tube Poster for "Hatchet" signed by the writer / director Adam Green. 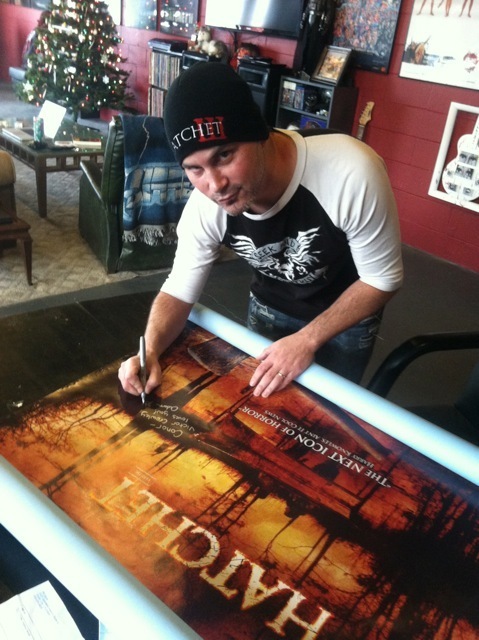 Nice! I got the first gen shortly after they hit. So far its unlocked, but i never attempted a root for fear of bricking it.

Your wife is RZK?

What's up Ton! Thought they would have hung you by now lol

I  got my wife something similar, but it was free because i was born with it.   It is not severed and probably doesn't move quite the same way. Love the description though.

a gallon of milk 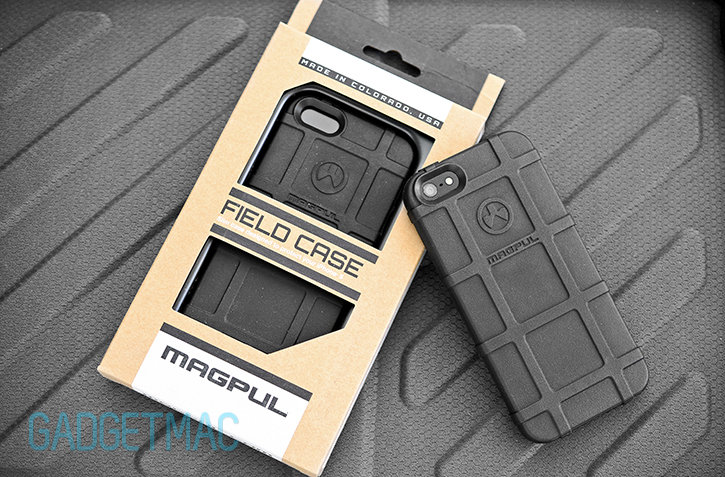 I'm a pretty big fan of the lifeproof case I have on my iphone 4.  Tempted to get one for the mini but the damn thing is 120 bucks...little steep for a case :/

I thought $50 was steep for a case when I bought an Otterbox Defender for my GS4, but, it's been a lifesaver the rare occasions I've dropped my phone.   The rubber exterior is fading though.  It WAS highlighter pink when I bought it, and now it looks like a Fender CS pink, which is okay by me, lol.

Wish someone made a nice, sturdy case for my N72013 though. :( Otterbox does not love it.   Will have to check out Lifeproof.  Also, I had no idea magpul did phone cases, whoa. haha.

"almost better off to just risk it bare-back and by a new one if anything happens."

Wouldnt it be great if a gf worked the same way?

One of the best albums ever!

i've got to side with RK on this one, i've never had a case for any of my phones and they have all been fine. plus cases take away the sleek designs and take up much more space in your pocket 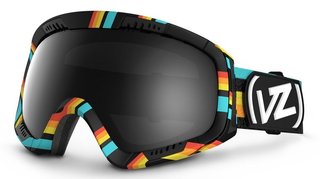 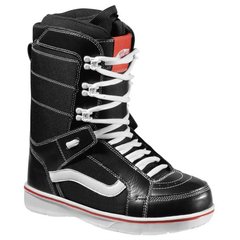 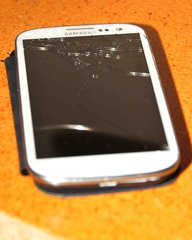 -decided to try out Gravity Pick's Stealth pick. ordered the Green 3mm, but the orange 4mm came along with it! both are great picks and feel great when playing. $12 something shipped.

-then picked up a Cooler Master V6 for the above mobo. this thing is a beast! i thought my v8 was chunky, but this beats it. another CL score for $20. all i need is to snag the amd brackets off the CM store this weekend and that'll be another step towards MAME goodness. 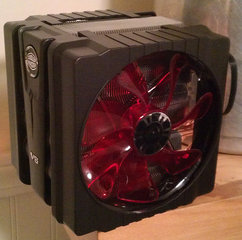 post pics of your cabinet once done! Should be neat.