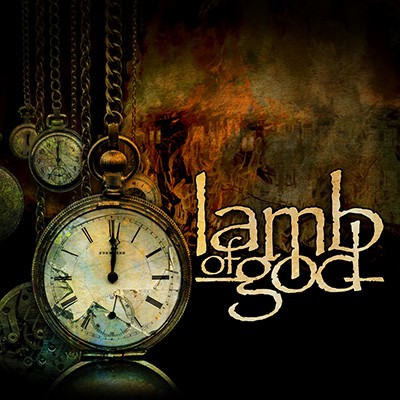 On June 19, Lamb of God, the influential Richmond, VA-based metal band, released their tenth studio album with the self-titled Lamb of God. The band features veteran ESP players Will Adler (guitar) and John Campbell (bass). Both Will and John are ESP signature artists with their own respective Signature Series instrument models.

The new self-titled album, which is the band's first new album of all-original material since 2015, has already been getting great reviews, with critics praising both the musical performances and the lyrical themes. Will Adler used multiple ESP models in the recording of this album, including his own ESP Signature Series Will Adler Warbird and an ESP USA Eclipse. John's Signature Series bass, the LTD JC-4FM, is also featured.

The new album is available wherever you buy or stream music... check it out right now!