Last spring, we did an article on some of the J-Rock artists and bands who are part of the ESP artist family. We got such a huge response to this — and many messages asking why we hadn’t included many more of our ESP players who hail from Japan and other Asian countries — that we felt it necessary to give you another round of these incredible musicians from the east. 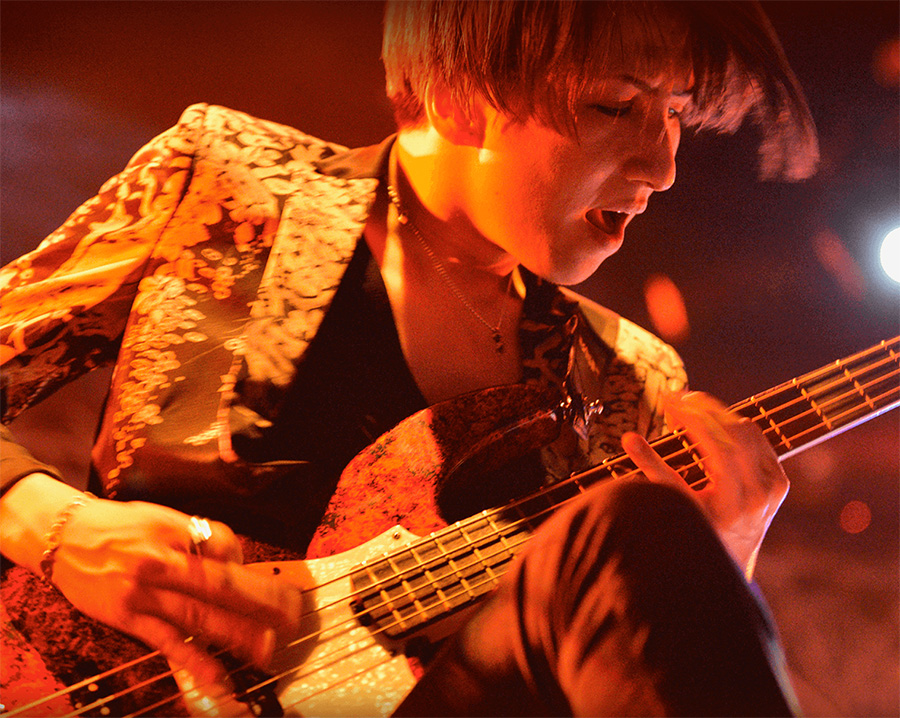 Bass player Saga holds down the low end of this extremely popular visual kei rock band that formed in Tokyo in 2004. Also known as A9, the band has released a multitude of full-length and EP records, have toured internationally, and are signed to a Universal Music Group label. 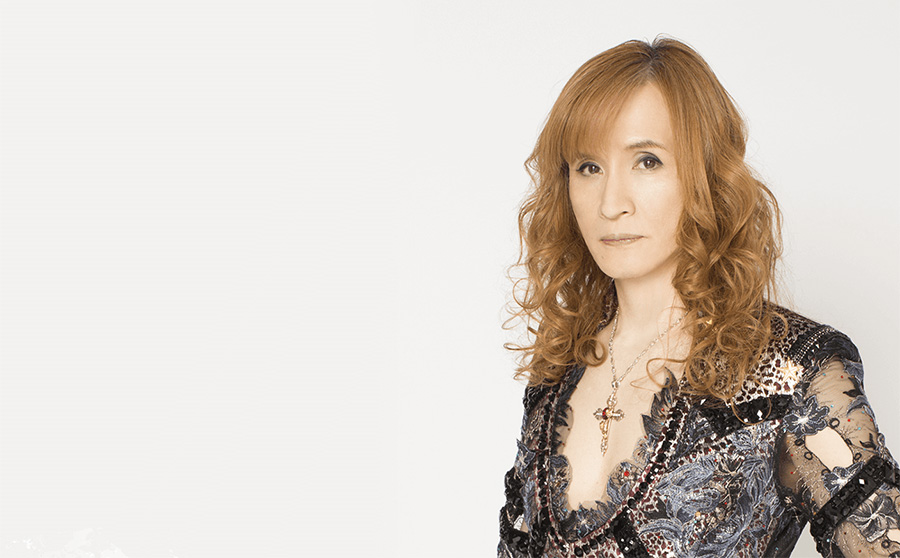 Forming in the mid-1970s in Tokyo, The Alfee has achieved legendary status with their music that ranges from folk rock to prog rock to straight up metal. Vocalist and guitarist Toshihiko Takamizawa has one of the most impressive collections of custom ESP guitars of anyone in the world with a reported 420 guitars total, and some of his personal models include the most iconic designs ever created by the ESP Custom Shop. 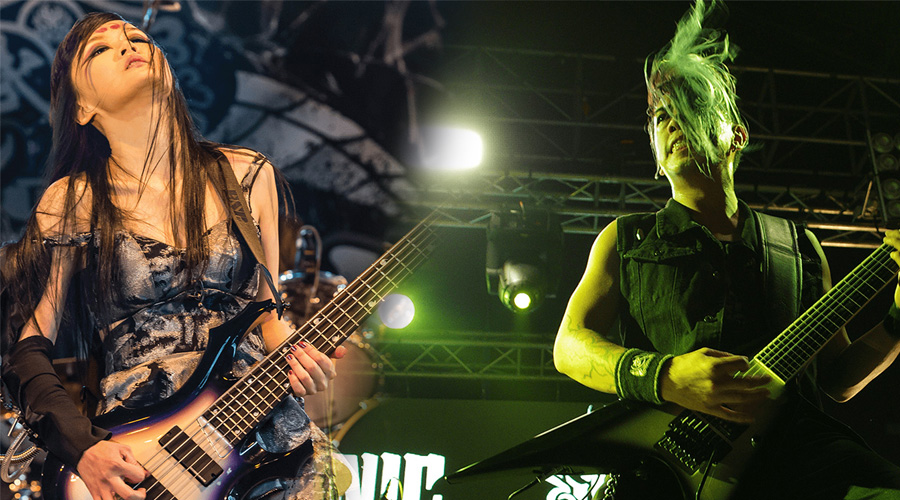 Formed in 1995 in Taipei, Taiwan, Chthonic is a symphonic black metal band that combines traditional instruments and musical influences with contemporary heavy sounds to create a vibe all their own, focusing on both innovative music and political activism. Bass player Doris Yeh and guitarist Jesse Liu are both longterm ESP signature artists. 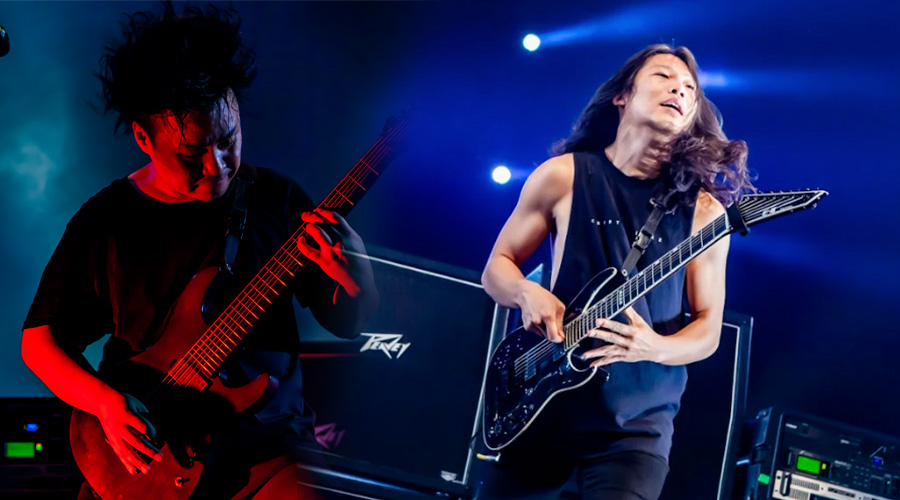 Formed in Tokyo in 2002, Crystal Lake is a metalcore/progressive metal band that spent the early part of 2019 as a support act on a nationwide US tour, playing music from their latest album release Helix. 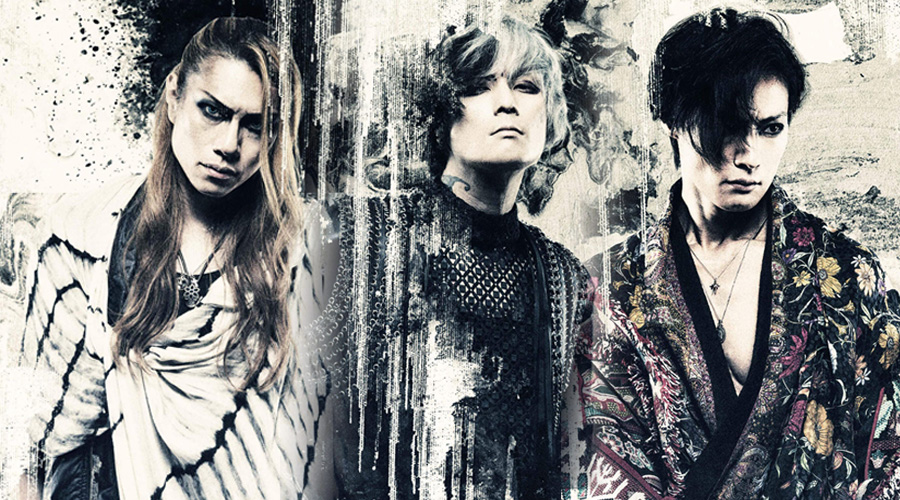 Currently on a tour of the USA, Dir En Grey has had huge international recognition and success. Guitarists Die and Karou and bassist Toshiya all have ESP Signature Series models that were updated in 2019. Their “This Way to Self Destruction” US tour was so massive that VIP tickets sold out five minutes after going on sale. 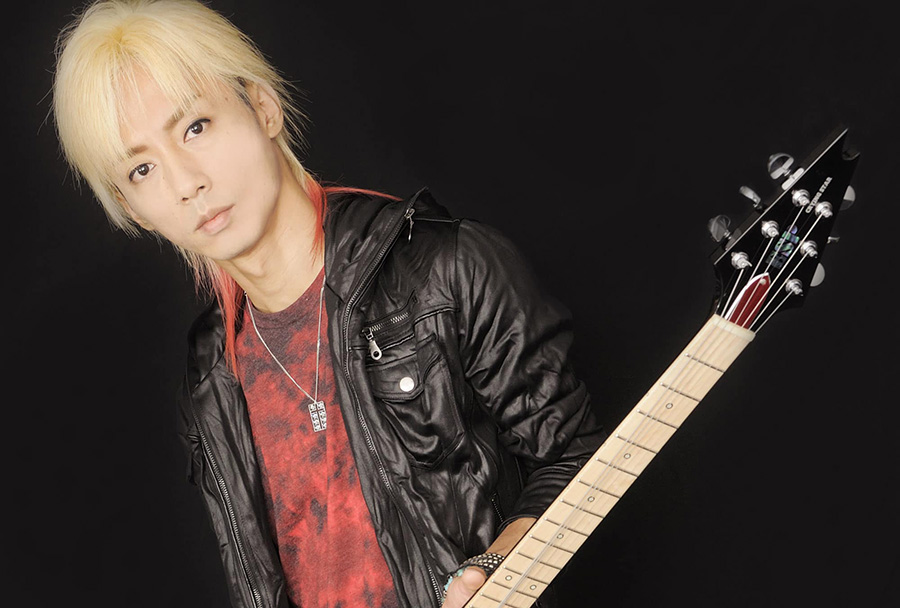 Syu has had massive international respect as a member of power metal band Galneryus. He’s had nine different ESP Signature Series models, and his neoclassical playing style has made him a huge influence on shredders around the world. 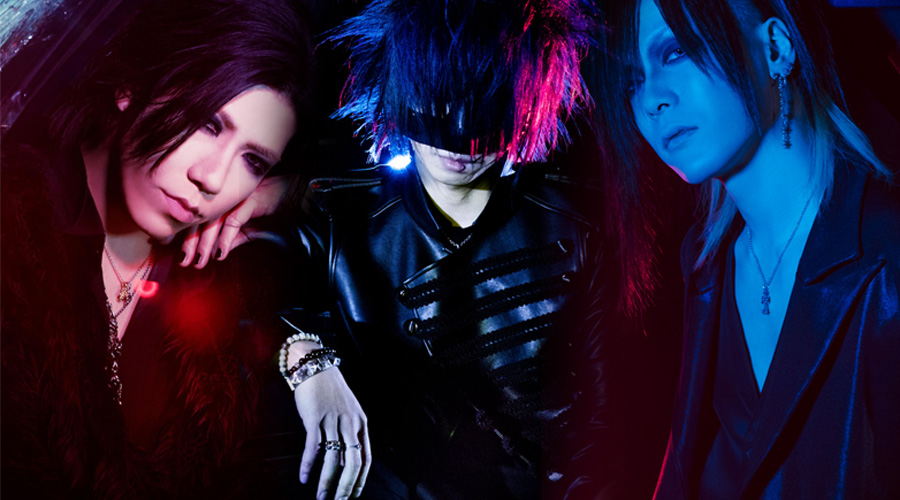 This visual kei metal band is one of the world’s most prominent in the J-Rock genre, and are signed to Sony Music. In 2019, The Gazette did a headlining world tour that included 13 dates in 10 countries, selling out every stop. 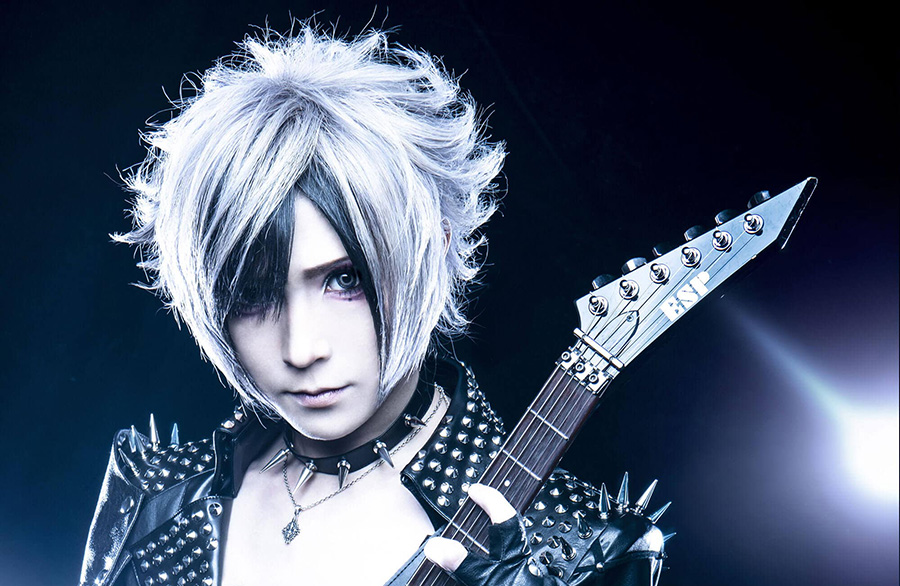 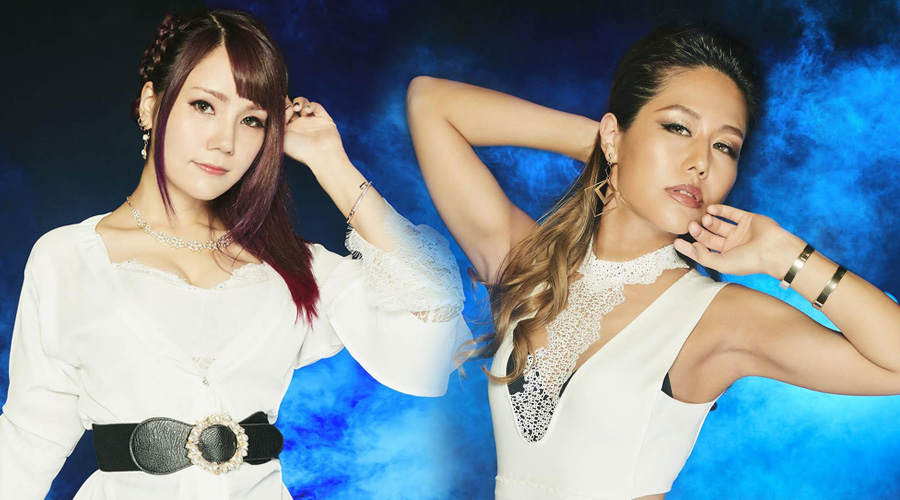 This all-female metal band is one of the newer additions to the ESP roster, having formed in 2016, but have already gained a lot of fans after performing at festivals including Bloodstock, Download Fest, and Wacken Open Air, and touring as an opener for bands including Arch Enemy, DragonForce, and Halestorm. 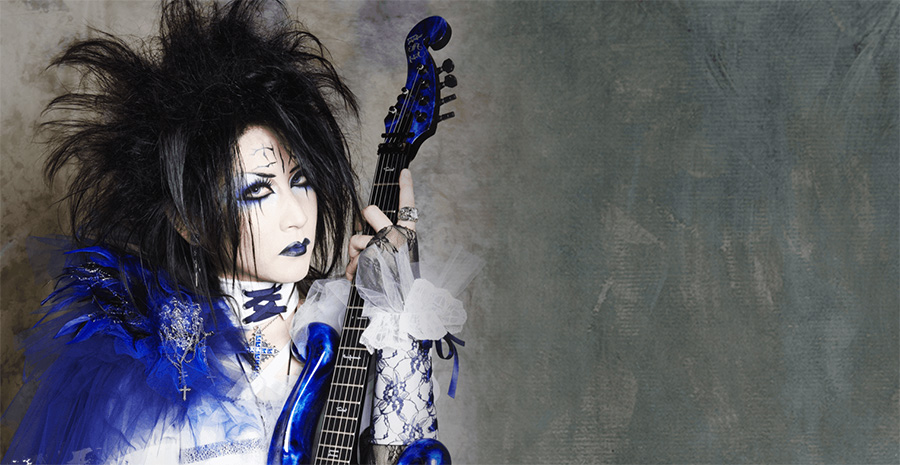 Mana is a multitalented artist who is well known as a music producer and fashion designer in addition to being an outstanding guitarist. Originally recognized as the founder of visual kei band Malice Mizer, he formed his goth metal band Moi Dix Mois in 2002.

Or even better, bring me to NAMM when you bring the GazettE!!!