American musician and songwriter Brian “Head” Welch is one of the newest members of the ESP artist family, but he’s certainly a familiar name for metal fans around the world. Brian is a co-founder of the highly influential band Korn, who pioneered the entire nu metal genre from their start in 1993. Brian also leads Love and Death, a band that formed via his solo efforts apart from Korn.

Brian’s innovative approach to guitar has been lauded from the beginning. Instead of only adopting traditional performance techniques, he also added elements of dissonance and sounds that were influenced by DJ/turntable effects. Brian departed Korn in 2005 to focus on his family life and to work on his own music, as well as to explore his devotion to spirituality. During this time, Brian also began authoring books about his experiences. In 2013, he re-joined Korn as a full-time member, a role he’s held ever since. Along with his bandmate James “Munky” Shaffer, Brian was named one of the “100 Greatest Heavy Metal Guitarists of All Time” by Guitar World magazine.

Brian’s new LTD Signature Series instrument is the SH-7ET, a 7-string guitar with a body design that was based on the ESP Horizon, but then customized by Welch along with ESP’s product design team to thin out the horns for a sleeker, meaner look that’s completely unique to Brian’s signature model. 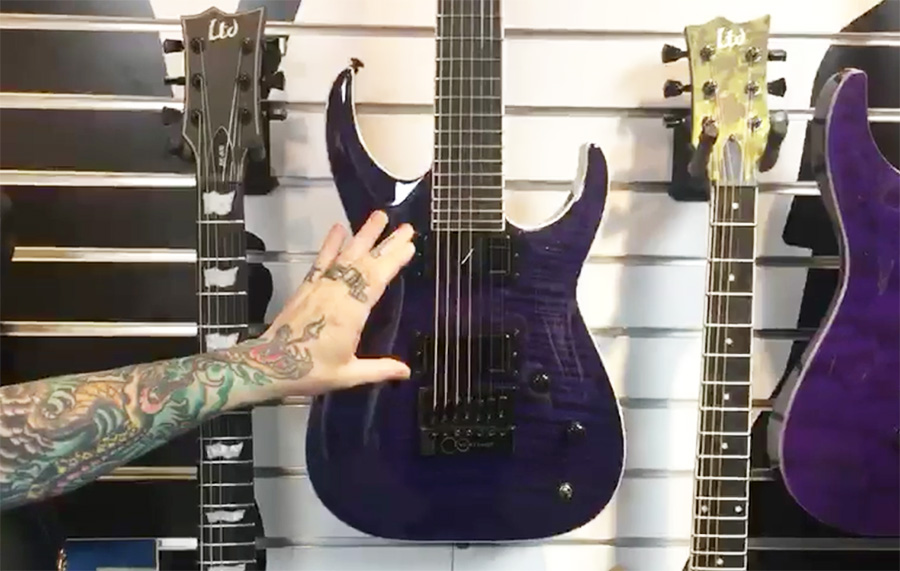 The SH-7ET is a neck-thru-body design with a flamed maple top in See Thru Purple finish over its comfortable, contoured basswood body. It employs a three-piece maple neck at 25.5" scale with an ebony fingerboard, and offers glow-in-the-dark side markers so that the fret position can easily be seen even on dark stages with complex light shows going on. 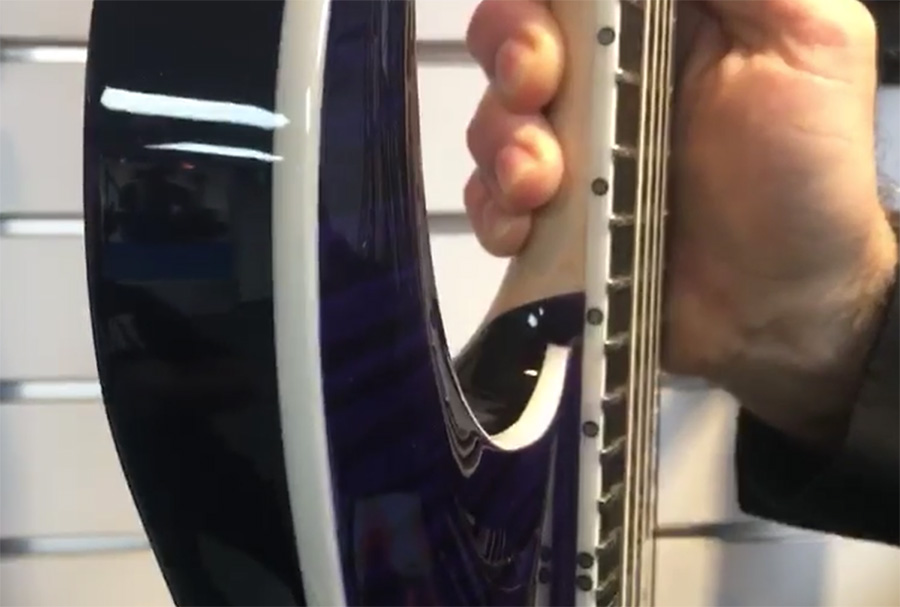 Two components of the SH-7ET make it one of the most sophisticated guitars in the LTD Signature Series. First, it offers the EverTune bridge, a system that uses springs inside the guitar’s body to provide constant tension to the strings, which ensures near-perfect tuning and excellent intonation all over the fingerboard under almost any condition. Second, it includes Fishman Fluence Modern Humbucker pickups, with the Alnico version in the neck and the Ceramic version in the bridge position. The pickups provide an amazing range of great tones on their own, and the SH-7ET also provides a push-pull tone pot to access two different voicing of the pickups.

In case you’re wondering about the guitar’s name, the “SH” stands for one of Brian’s nicknames… in this case, “Sir Headly”, as is printed on the back of its headstock. We’re proud to have Brian on the ESP artist roster, and we’re sure that the SH-7ET is bound to become another classic in the lineup of our Signature Series. Welcome aboard, Brian, and full speed ahead! 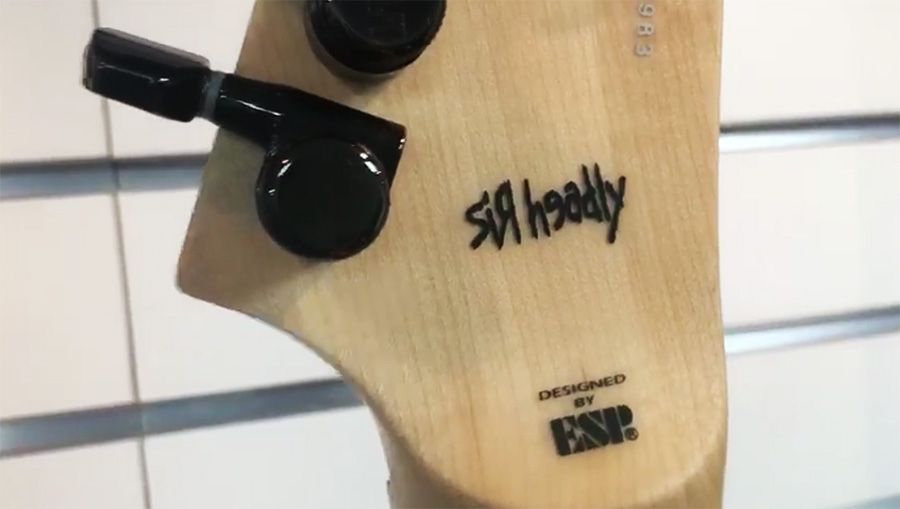 Amazing Guitar. It's great to see ESP/LTD going on with this remarkable stuff like evertune and fishman pickups!

I'm really into the design for Head's guitar. It's not just something that reflects him, but it's something I can see anyone who likes 7-strings playing. Well done, man!

Isn't he the guy who designed the guitar? I mean being his signature guitar you would think he had something to do with it.

Getting more artists turning to ESP... and with good reason!