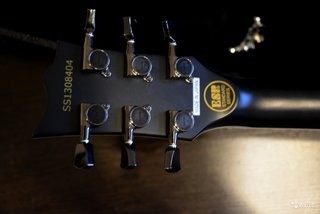 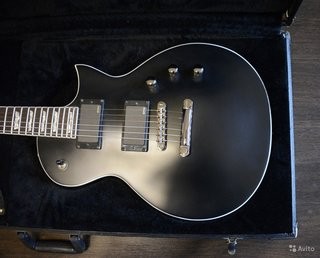 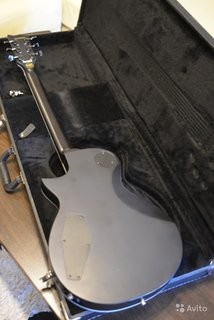 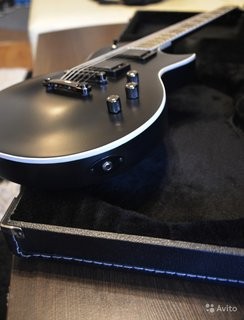 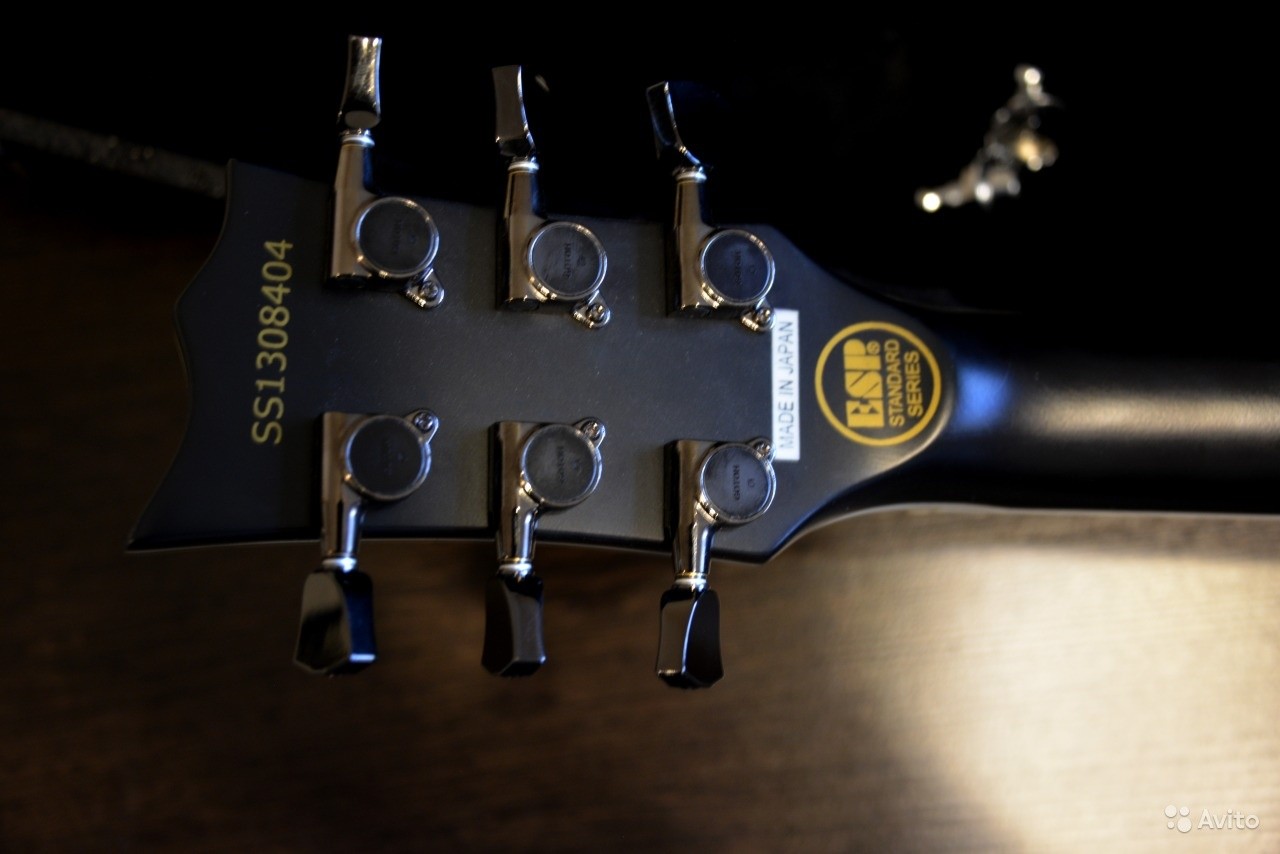 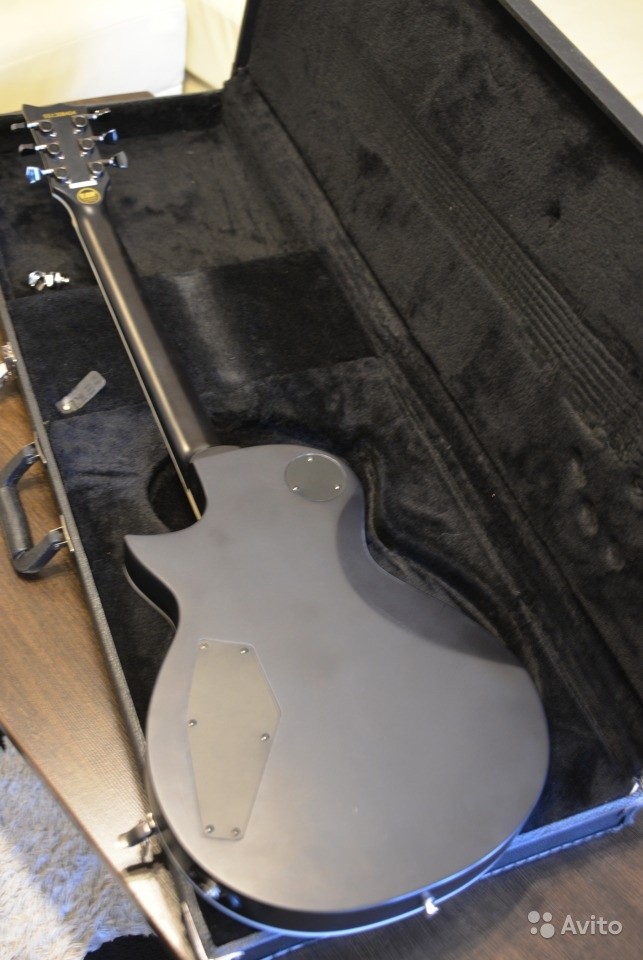 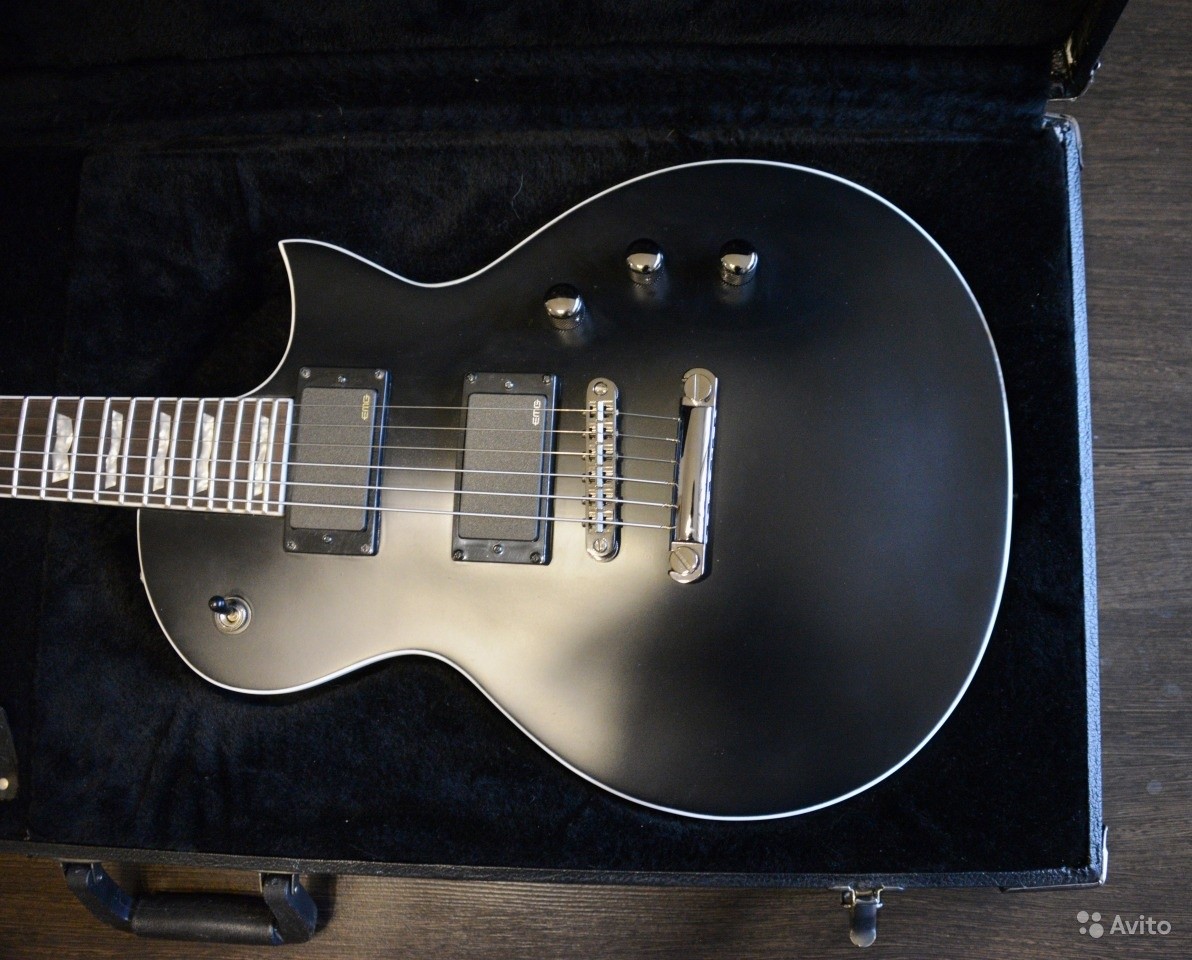 What about this one? In catalog 2007 i only found ec ii with 3 knobs of steel 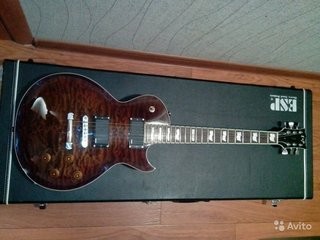 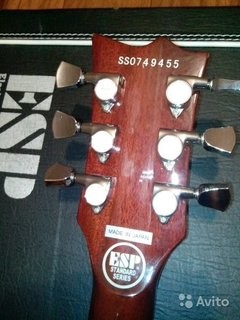 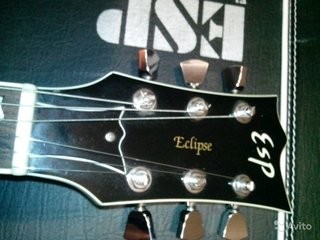 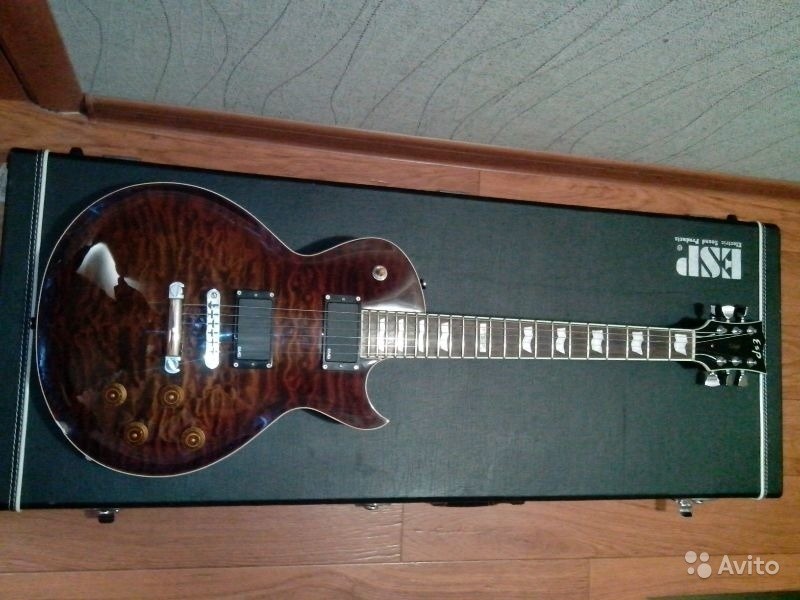 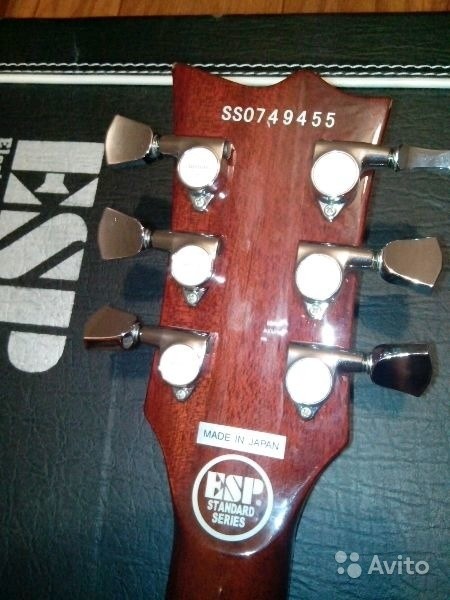 I feel better about this one. The serial number looks a bit wonky, but the format and font is correct, as is the ESP Standard Series logo. The 4 knob Eclipses were still available in the "Export Series" Catalog (Europe, Australia and Asia) in 2007. I have an 04 4-knob in the same finish.

I'm impressed at how you distinguish a fake from the original from photos. I do not understand what to look for expect catalogs

There were a bunch of things that were slightly off on the black one (body shape, knob locations, font and print for the serial numbers and ESP Standard Series logos...)

I have a bunch of ESPs, Eclipses especially, so I'm a bit more sensitive to the fine details.

Ill offtop a little. Is eclipse ii worth money difference of ec-1000? I choose between eclipse 2, esp horizon fr2(or same price lvl horizon), and jackson soloist. I also like ec 1000sound..i play quite dark ( in c standard tuning ) and heavy core genres but use clean for atmosphere parts

I used to say that I could be perfectly content with an old 400 series LTD. The EC-1000 is a great guitar, but I notice a difference between an EC-400, and EC-1000 and an ESP Standard or E-II guitar. So to me, it's worth the extra money for the upgraded ESP Standard or E-II versions.  If you have a chance to play all of the guitars, I always recommend that. See what fits best for you.

I play in C standard as well, but I tend to like a brighter sound. If the EMGs aren't your thing, pickups are pretty easily swapped out. I have 9 Eclipses with 5 different sets of pickups, so even though the sets are similar in character, I can get different things from them.