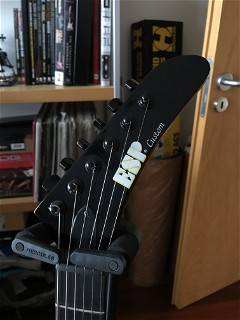 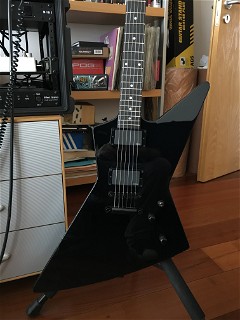 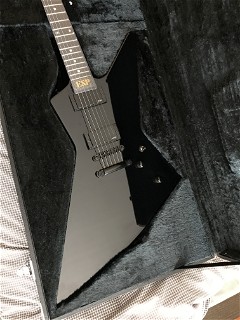 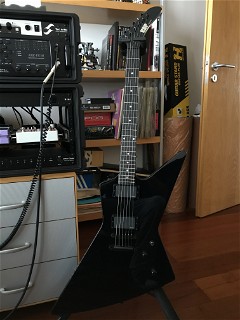 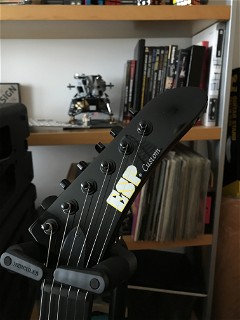 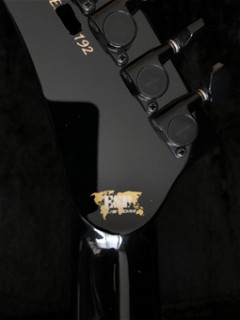 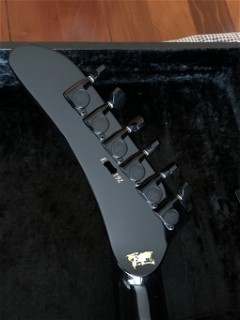 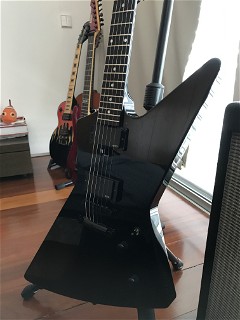 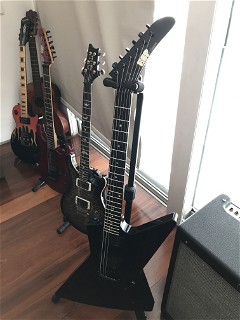 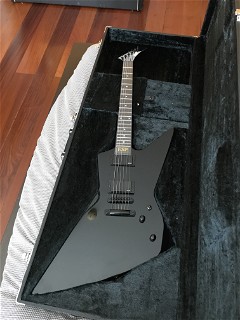 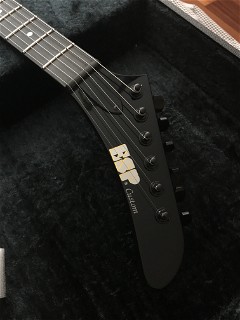 did you buy it second hand or it is a custom arder from Japan?

I got it as a supposed second hand, but I don’t really know if it is or not because this thing is new! It came from Japan so maybe they said it was used so it could be sold internationally. But I don’t care

it’s mint condition!! And it is from 2019 according to the serial number.

i was lucky to find it.

I think i saw the add, enjoy it!

i’ve got my white and another black from 2013 in mint condition from Japan too, a few years ago.

Yes probably, it was on reverb. I think I got it for a fair and nice price, I had to pay customs fees too, that sucked!

im still amazed by the craftsmanship on this... I have two ESP from the 90s (‘99 M-II deluxe and ‘97 The Mirage) and this one has way better quality, which is saying a lot because I think my 90s ESPs are top quality guitars... and yet... this is even better!

20 year waiting for one... finally home

Congrats! I need one! Which site did you use to find it?

Hi, if you are interested on a white one PM me

Congrats! I need one! Which site did you use to find it?

I found it on reverb. But if you’re from Europe I know a French store that has them occasionally. It’s call Rebellion Guitars.

I have no doubt brother. ESP makes the best guitars in the world.

Looks great!  Has the new logo on the back of the headstock and serial number font has to be fairly new.

Looks great!  Has the new logo on the back of the headstock and serial number font has to be fairly new.