Was looking buy a James Hetfield explorer, with the banana headstock and the more rounded upper wing, similar to what's seen in the attached pictures, and I was wondering what the difference is between the mx220 and the mx-ii, not just aesthetics but when they were made as well. price varies quite a bit between the two, and I cannot find anything on the internet. Thanks 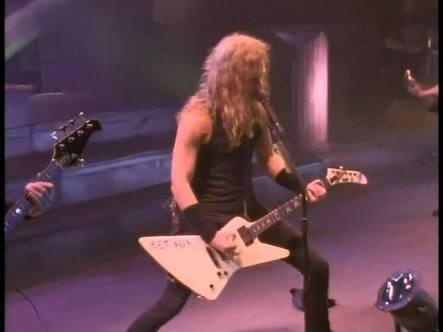 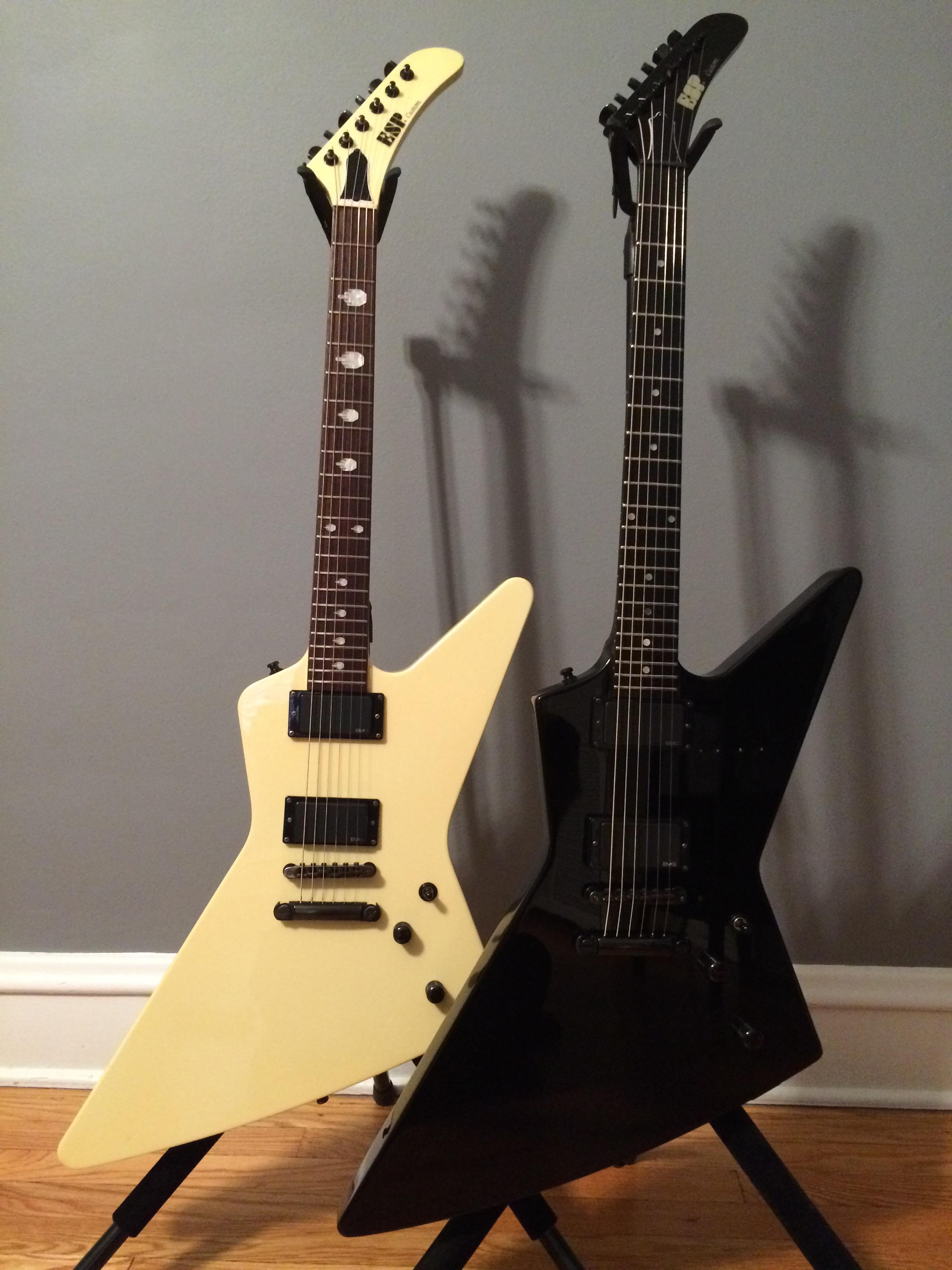 Ahhh okay I see now, cheers that makes  more sense now, would love a 220 but can't quite fork out tens of thousands on a guitar haha, might just need to keep an eye out for an MX-II.

There are MX-220 models that have regular dots and not the middle finger inlays. They're less expensive, but still well into the thousands of dollars range.

Yea pushead is right. Another big thing between the two is that the MX-220 are rosewood fretboards compared to the MX-250 with ebony. The MX-220 were made from 89-91 I believe and are a lot rarer. The MX-250 or MX-II now has been made sine 91-current. It’s my pic btw

Sorry man, I hadn't realized you changed your username.

Pushead No worries. I didn't change my name. Jason is EXPCustom, I've always been ESPEXP. Oddly enough though, EXPCustom did own both of these guitars at one point.

Well whoever took the picture gets the credit. It isn't my photo, that's all I know.