I've recently had my attention drawn to a 2007 Eclipse that someone is trying to shift. I've managed to get some photos from the vendor and have compared them to my own 2007 model. Lots of things look spot-on about the guitar, but others are a bit... Off, at least when compared to my own and others that I have seen.

First thing to say is that the serial number looks perfectly legitimate and the finish, headstock and binding seem right on. Four things though raise concerns:

1. No ESP 'circle' on the back of the headstock (though I seem to recall that that is not a universal ESP feature).

2. Grover machine heads, rather than the locking ones that I have on my 2006 (why would anyone make that swap?).

3. Rosewood board, rather than ebony. I can't recall ever having seen a 00s-era Eclipse that wasn't packing ebony.

4. The back electical cavity and plate are a different shape. Mine is a kind of squared, almost coffin-shaped configuration, whereas the offered one is very rounded, like a traditional Gibson.

Obviously I could tell a lot more by going and having a look, but there's some considerable journey time and a bit of expense involved, plus I am hardly an ESP expert, so I'd like to get a second (or more!) opinion before heading up there. So, from the images that I've attached, what do you guys think?

Thanks for any input. 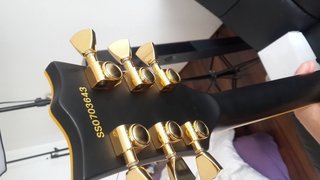 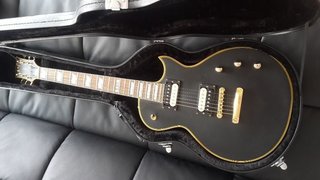 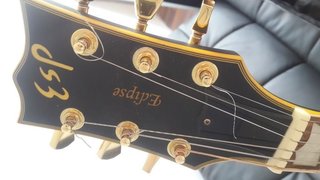 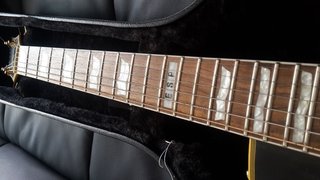 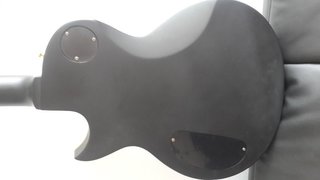 It's been posted here before.  It's a fake.

I even don't speak english

...and don't know abou legitimacy on ESPs..but I will try to ask you some question: what is wrong with that guitar up here?

Body shape is wrong for a 3 knob Eclipse (and not quite right for a 4 knob Eclipse, either)

The inlays are the wrong shape.

The control cavity is the wrong shape.

Thanks for the quick reply, Pushead.

That's pretty much what I was expecting. Just too many things weren't adding up about it (I forgot to mention the inlays, which look seriously crap, in my post). Happily though, I have my genuine one, so I can hardly mark myself down as really disappointed. I was just getting ESP-greedy!

On a similar note, what do you guys make of this one? The shape seems a bit off to me,as well as the back cavity plate and the four pots, but I'm not an expert on CTMs and I could just as easily be paranoid. So many fakes out there! 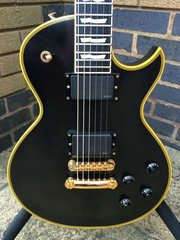 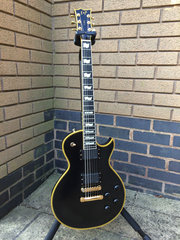 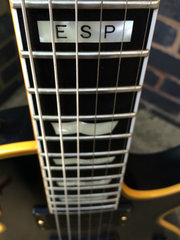 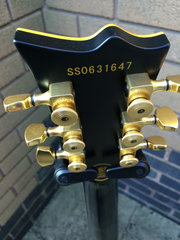 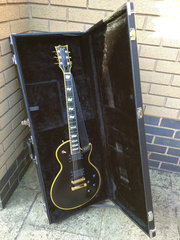 I will defer to Pus since he is probably more knowledgeable but the pictures make it hard to tell for sure being at an angle. I would say potentially this one is real. Potentially. Based on the case and the lack of an MIJ sticker, I think this might have been one for the Japanese market.

I feel pretty good about this one.

Buy away. They used to do 4 pot model before threat of legal action by Gibson. That is probably the more preferred and collectible version.

Thanks for the input guys. I reckon I'll be making an offer. If it's a fake, it appears to be one of the finest ever made and, as BDB says, it's probably the angle of the photographs warping the appearance a little.

Pushead, it's in the UK. However, I believe that the UK gets the same models as the USA, given that I have a 2006 already and that is definitely three pot.

No, the UK got the "Overseas" models as opposed to the US / Canada and Mexico (maybe South America, too) who got the US models.  They made the USA (3 knob) models available in the other countries as well.  It was very confusing.

Got outbid, unfortunately. So, for now I'm keeping my eyes open for an Horizon, a USA Jackson or another Edwards.

Can somebody tell me about my ESP: Fake or legit??? 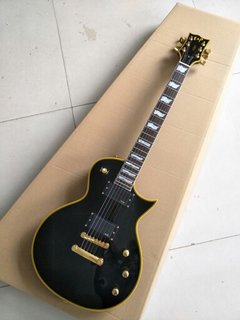 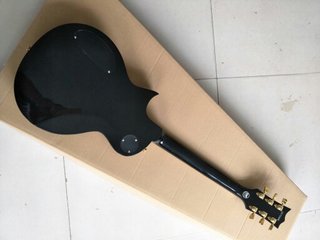 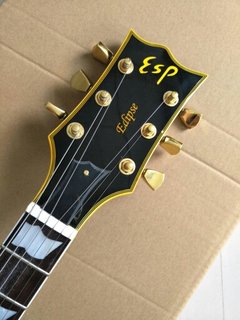 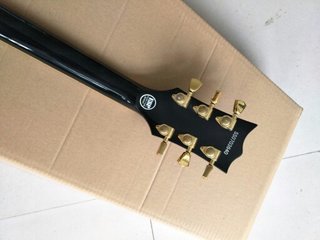 Photos are too small but it looks fake to me.

I'm sorry to tell you that it's fake. Is there any chance you could return the guitar?

Here's how the headstock should look:

To be honest, I'm very happy with her, she is very beautiful, most than original...and I'm very glad with the sound that she makes.... Maybe someday I get money enough to buy the Eclipse E2 VBDB. I think I will get it in the year 3000

But I have one legit ESP guitar that's cheap, but is totally legit. That guitar is the ESP ltd m10 black. Made in Vietnam. 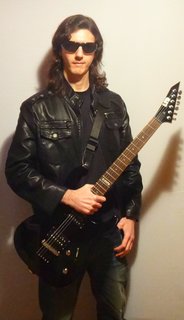