ESP sends our condolences to the friends and family of legendary bass innovator Rocco Prestia, who passed away last night after a long series of health problems. Rocco had been part of the ESP artist family for the past eight years, acting as an iconic ambassador for our basses and helping design the LTD RB Series basses in 2013.

Best known as a member of the Bay Area funk rock band Tower of Power since their inception in 1968, Rocco created a style of bass playing that became known as "fingerstyle funk", with rapid 16th note bass lines that locked in perfectly with the grooves of drummer David Garibaldi. This rhythm section was responsible for the highly influential sound of songs like "What Is Hip?", “You're Still A Young Man”, “So Very Hard To Go”, and many others. Rocco was completely self-trained, and created a style of bass playing that would be emulated by thousands of players in multiple genres of music. 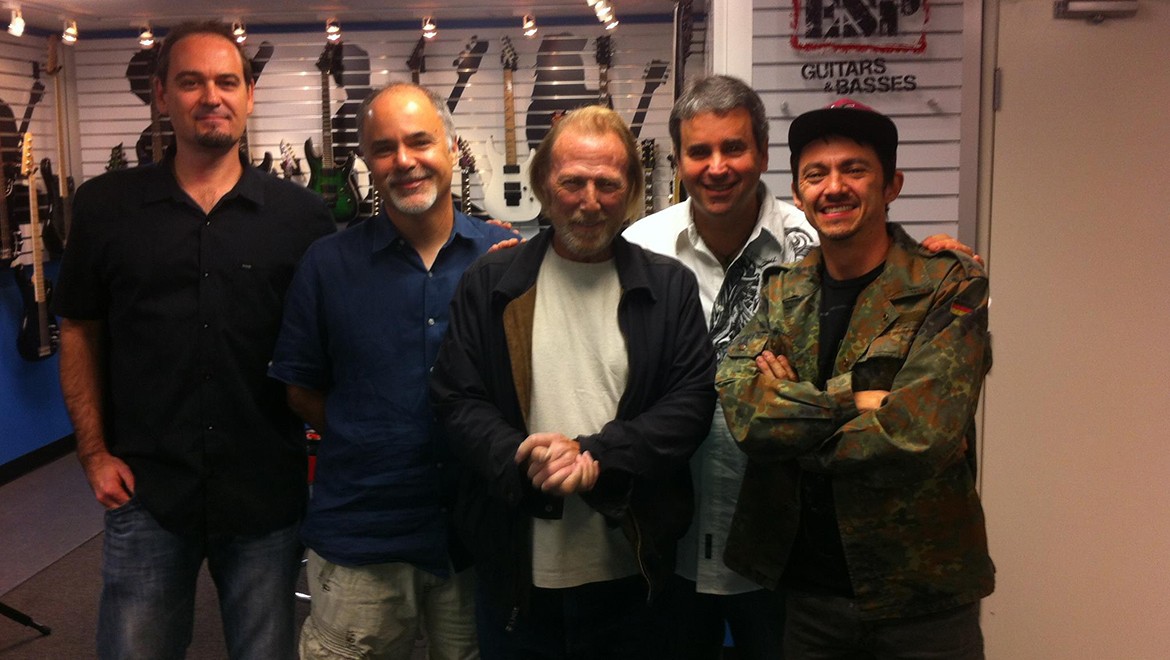 When ESP approached Rocco to create a Signature Series bass, he had a different idea. Instead, he worked closely with us, imparting his vast array of knowledge on what makes a bass inherently playable and great-sounding, and his design input ended up with the LTD RB Series of basses, with "RB" being an abbreviation for "Rocco's Bass". He specifically told us that he wanted to make a bass that anyone and everyone could enjoy and appreciate, regardless of what genre or style they played. We announced Rocco's affiliation with ESP in January 2013 at the NAMM Show, and the LTD RB Series basses made their debut the following year. It was a moment of tremendous pride for us to have Rocco's bass design as part of our product offerings. Since then, we're happy to have called Rocco our friend and colleague, and he will be deeply missed by all at ESP. 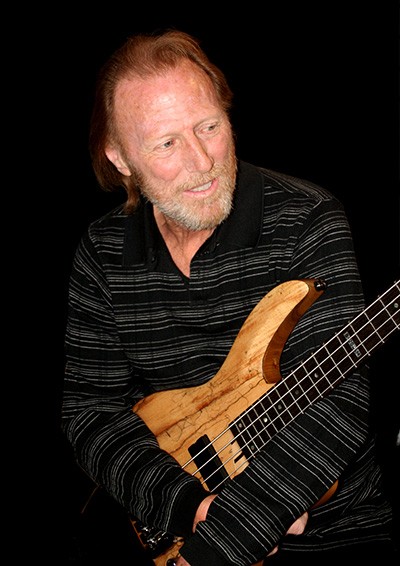 Tower of Power founder and bandleader Emilio Castillo said it best in a post on TOP's Facebook page: "To say that Francis Rocco Prestia was a huge part of the Tower of Power sound is a gross understatement. When people listened to Tower of Power it was always Rocco that they walked away talking about and he had a major impact on the music world."