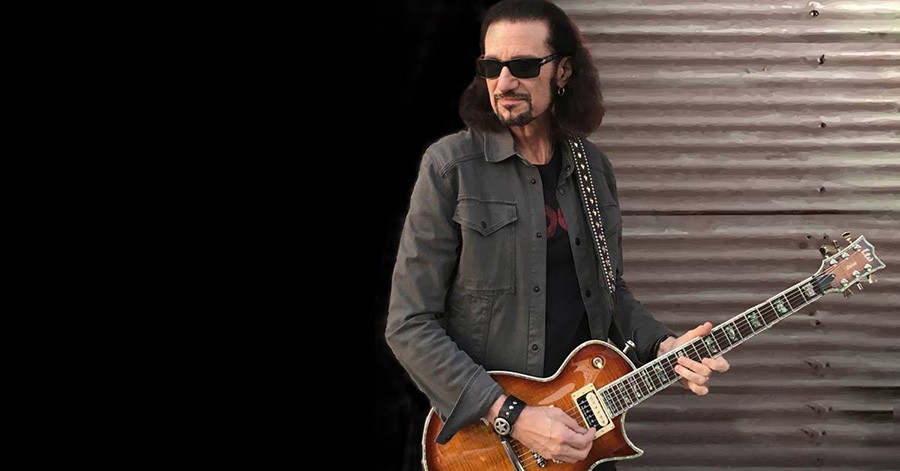 Bruce Kulick, one of the most respected and longterm players of ESP Guitars, will be making two ESP clinic appearances on the East Coast in early December 2019.

On Monday December 2, you'll be able to see Bruce at Island Music Company in La Plata, MD, and then on Tuesday December 3, Bruce will be performing his feats of musical magic at the world famous Chuck Levin's Washington Music Center in Wheaton, MD. Both clinic events will feature Bruce answering questions and demonstrating a variety of ESP and LTD guitars that he's used to write and perform some of the greatest rock tunes in history. Bruce also enjoys telling stories of his time in some of the most fabled rock bands ever! Ask anyone who's attended a Bruce Kulick clinic, and they'll tell you that he is one of the most entertaining and interesting ambassadors of rock that world has to offer.

These special Bruce Kulick ESP clinics are free to attend, but space fills up quickly, so plan on arriving early. While you're there, be sure to try out an ESP or LTD guitar or bass!

Buy P Gnana Paintings Eikowa is a Singapore based painter and sculptor who is also an alumnus of LASALLE College of the Arts, Singapore.