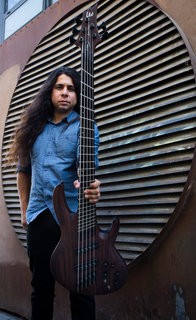 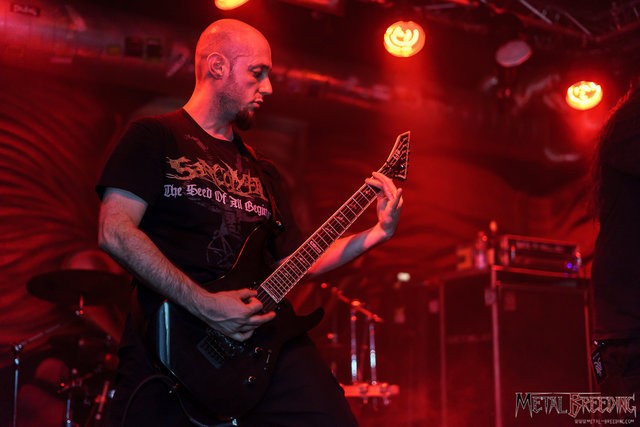 0 Comments
Born in Rome, Italy, in May 1985 and started to learn music when he was 12.
He starts with classical guitar and piano at the age of 13.
Extreme metal guitar player for the band Devangelic, Vulvectomy, Corpsefucking...
MORE »
About

DIEGO SORIA - Bassist for Broken Hope and Disgorge (USA)
Born in Turlock, CA. on February 12 1987, Raised and currently lives in Tijuana, México. Diego started to play bass at the age of 15 with some local bands. In 2005 he formed the band Dawnfall (Poderoso). A progressive death metal, which would last until 2008, to later on join Necrolepsy.

Moreover, in 2009, he departed from Necrolepsy to join Shattered Eyes to record their first full length album named "Prey of Depravity", under Nice to eat you Records, which a few months later departed to re-join Shattered Eyes, where he met Disgorge in the México Tour, winter 2012.

In 2013 Diego Soria becomes a full time member of Disgorge to start the summer/fall tour and be part of Disgorge's 5th album and tour with major bands like Deicide, Cryptopsy and Internal Bleeding.
By the end of 2014, he forms part of Broken Hope and kicks off tours and festivals, such ass Stonhenge Festival (Netherlands), Neurotic Death Fest (Holand), Gothom Fest (Czech Republik), Obscene Extreme (Czech Republik and USA), and Knotfest (USA)