Thanks for the add. Hail from the land of ICE. 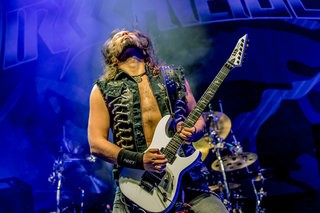 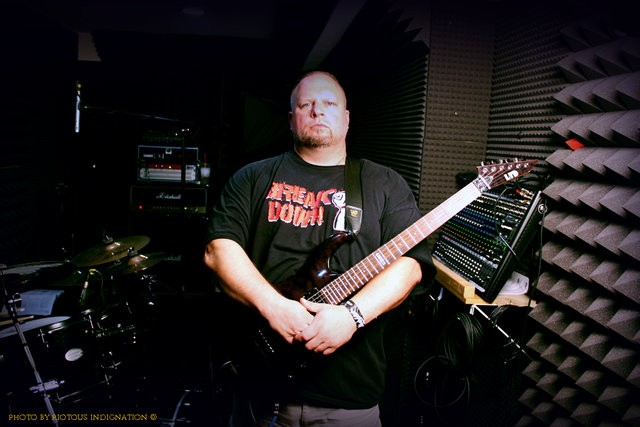 0 Comments
I am the singer, guitar player, and business manger of Riotous Indignation. A Metal and Hardcore Crossover band from Chicago Illinois. I founded this band with fellow member Bob Clayton in 2015 and released a 4 song EP titled...
MORE » 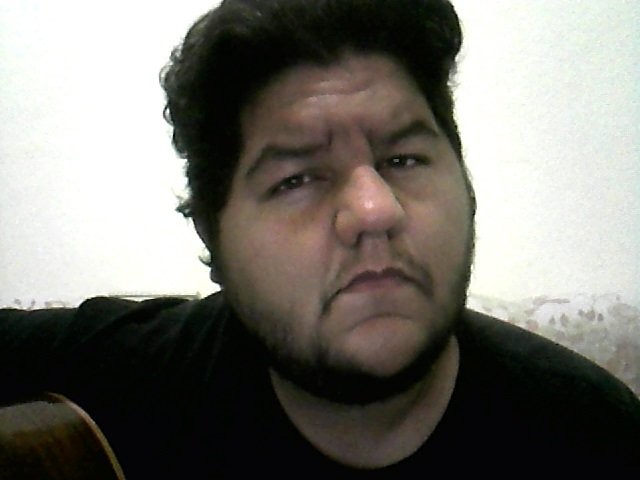 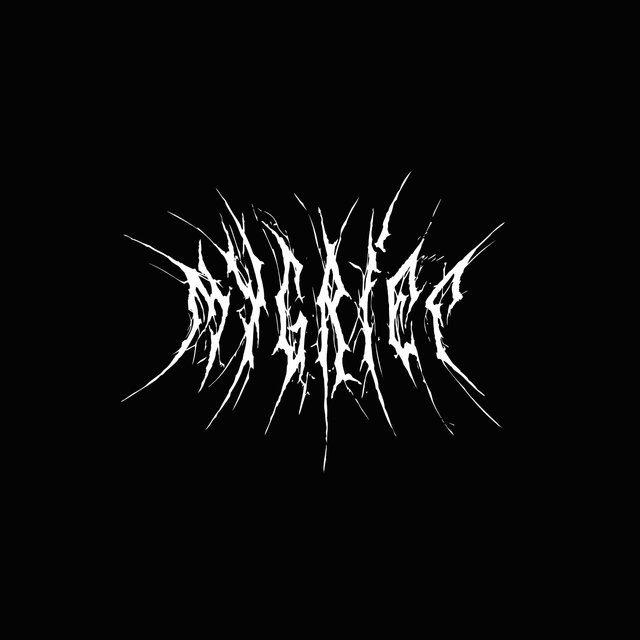 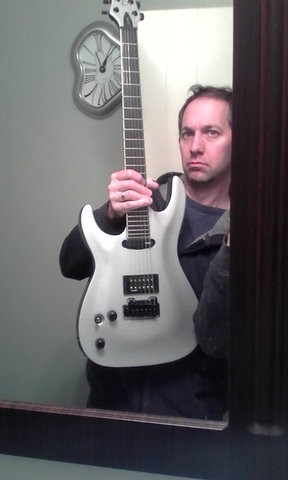 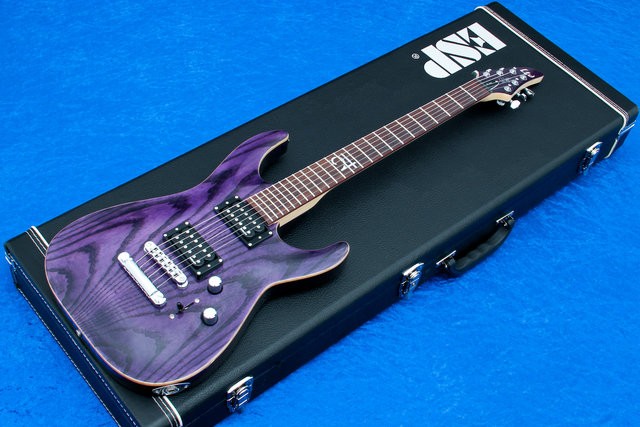 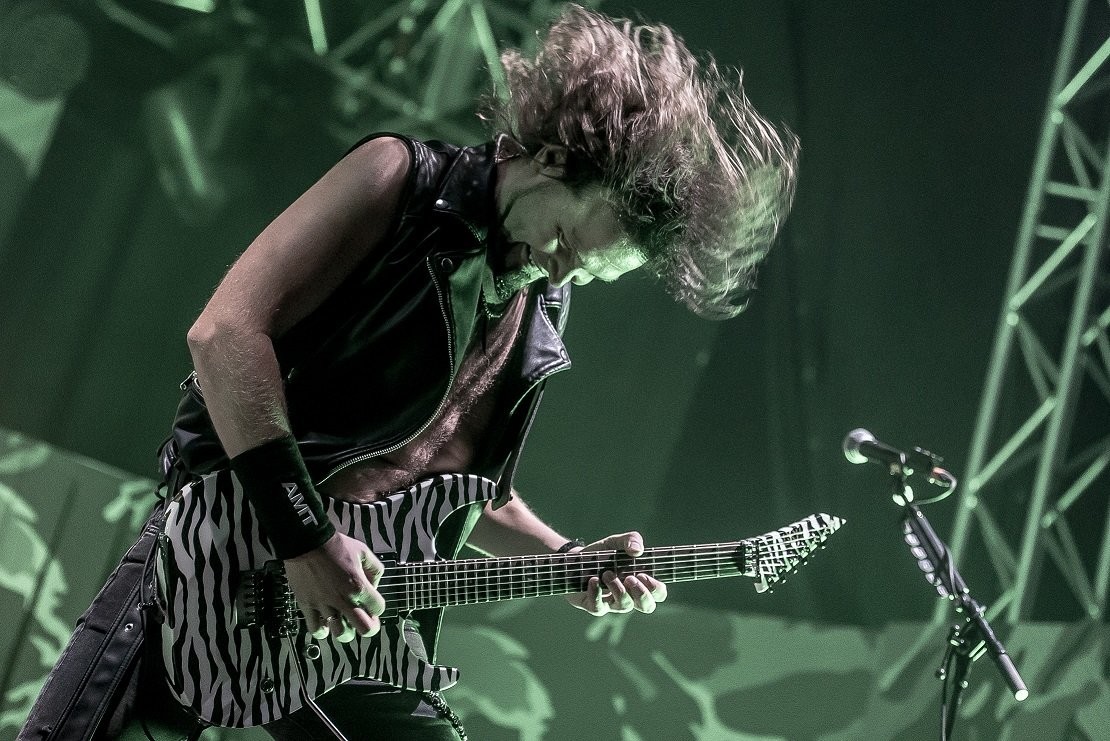 From February, 2004 to May, 2007, Andrey had played in Moscow power-metal band Shadow Host, recorded album called “Curse of the Angeleye” (released in 2005) and also performed a lot of concerts, including gigs where Shadow Host was a supporting act for Gamma Ray, Nightwish, Grave Digger, Edguy, Stratovarius and other famous bands. 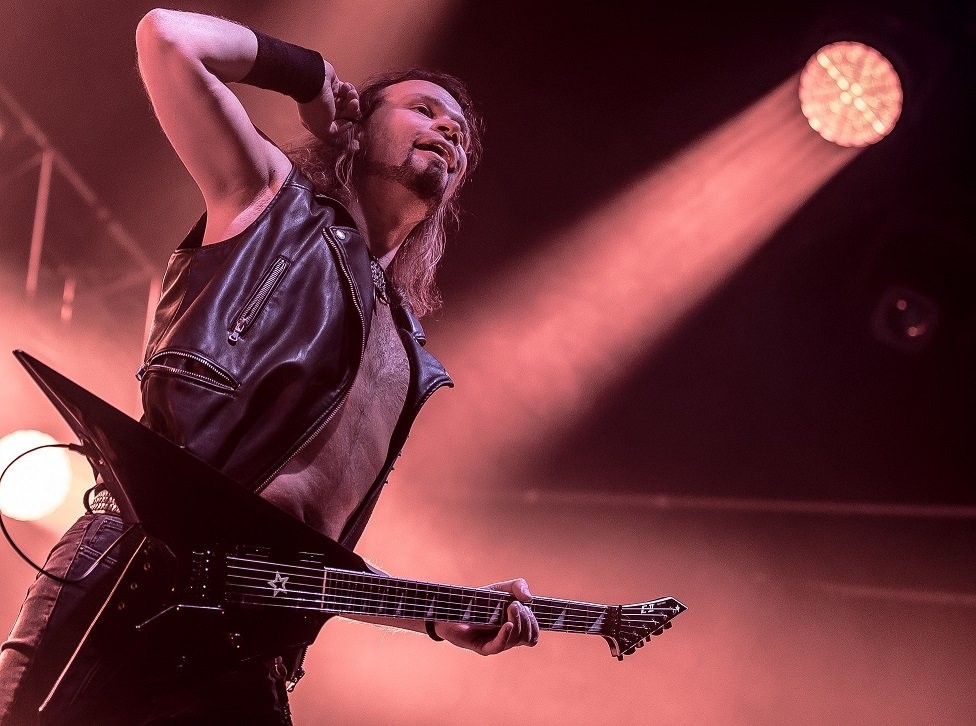 From the middle of 2008 until 2011 Andrey Smirnov was a guitarist of legendary metal band called MASTER (8 albums of this act had reached gold status in Russia alone), he also cooperated with a famous Russian rock-poetess Margarita Pushkina (“Dynasty of Initiates”, “Gloominess Neutralizer” projects). Andrey took part in the recording of the latest album of the MASTER band, that was called “VIII”. 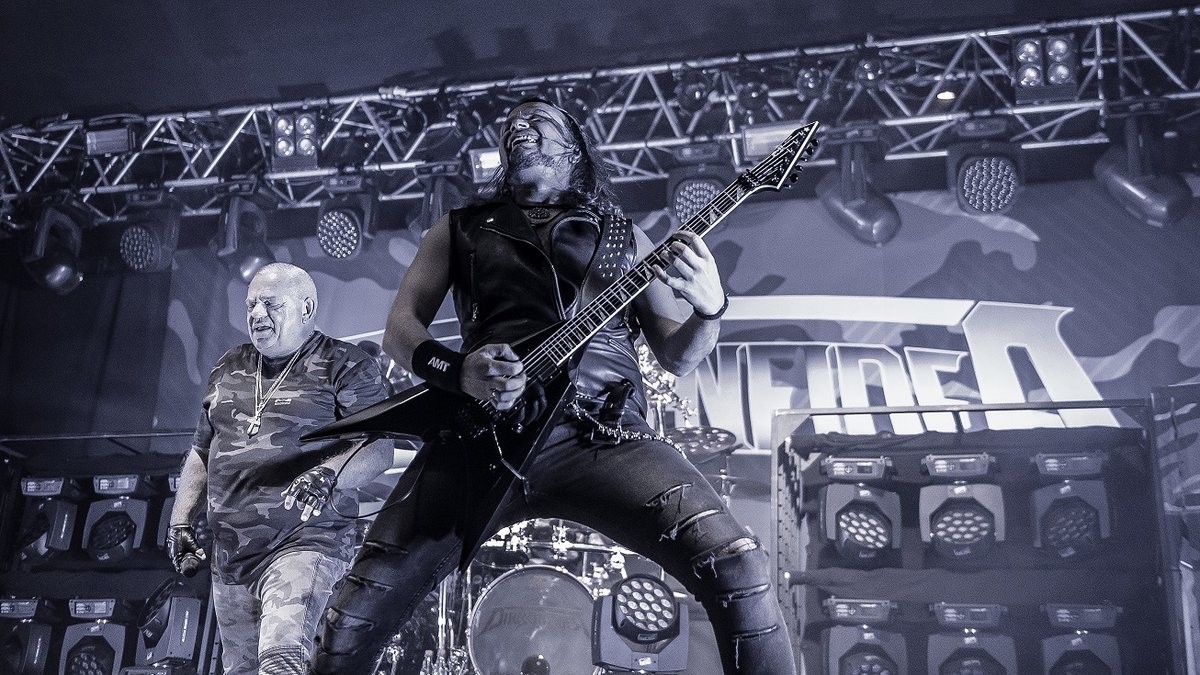 As a guest musician Andrey took part in studio recordings and gigs of such Russian bands as EPIDEMIA, OLVY, TANTAL etc.

In early 2010 he accepted an offer to be a member of the accompanying band, led by the famous Paul Di’Anno (ex-IRON MAIDEN). The result of this collaboration was a tour of Russia and Ukraine, devoted to the thirtieth anniversary of IRON MAIDEN’s album of the same name. A few years later Andrey started to work with one more ex-IRON MAIDEN singer Blaze Bayley. Next tour already with both of them took place at the end of February and in early November 2012 (which included Ukraine, Slovakia and the Czech Republic). The last ride across Russia with Paul and Blaze took place in May 2014.

From the middle of 2010 Andrey became the member of legendary rock-band ZEMLYANE. More than 30 years this band has being held in respect by millions of people of former USSR. 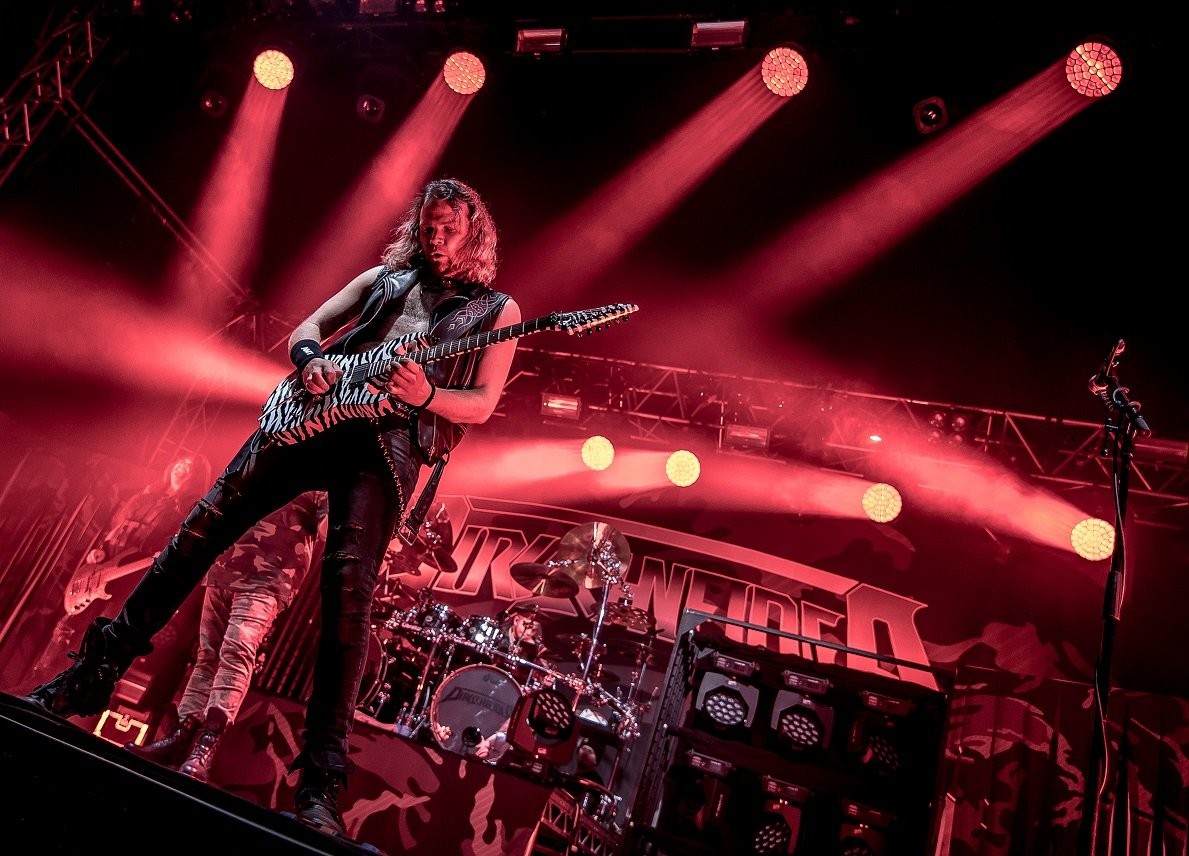 In 2012 Andrey finished recordings of his solo album “Adrenaline”. Many famous Russian musicians from the bands ARIA, MASTER, GALAXY participated and assisted with the record. The album got great feedback and fortified Andrey’s position in the music industry.

In early 2013 Andrey was announced as the new lead guitarist of legendary German metal band U.D.O.! This fact became a real sensation in the world of Russian music business. It was the  first time in the history of Russian heavy metal music that a Russian guitarist became a part of a world famous music brand. 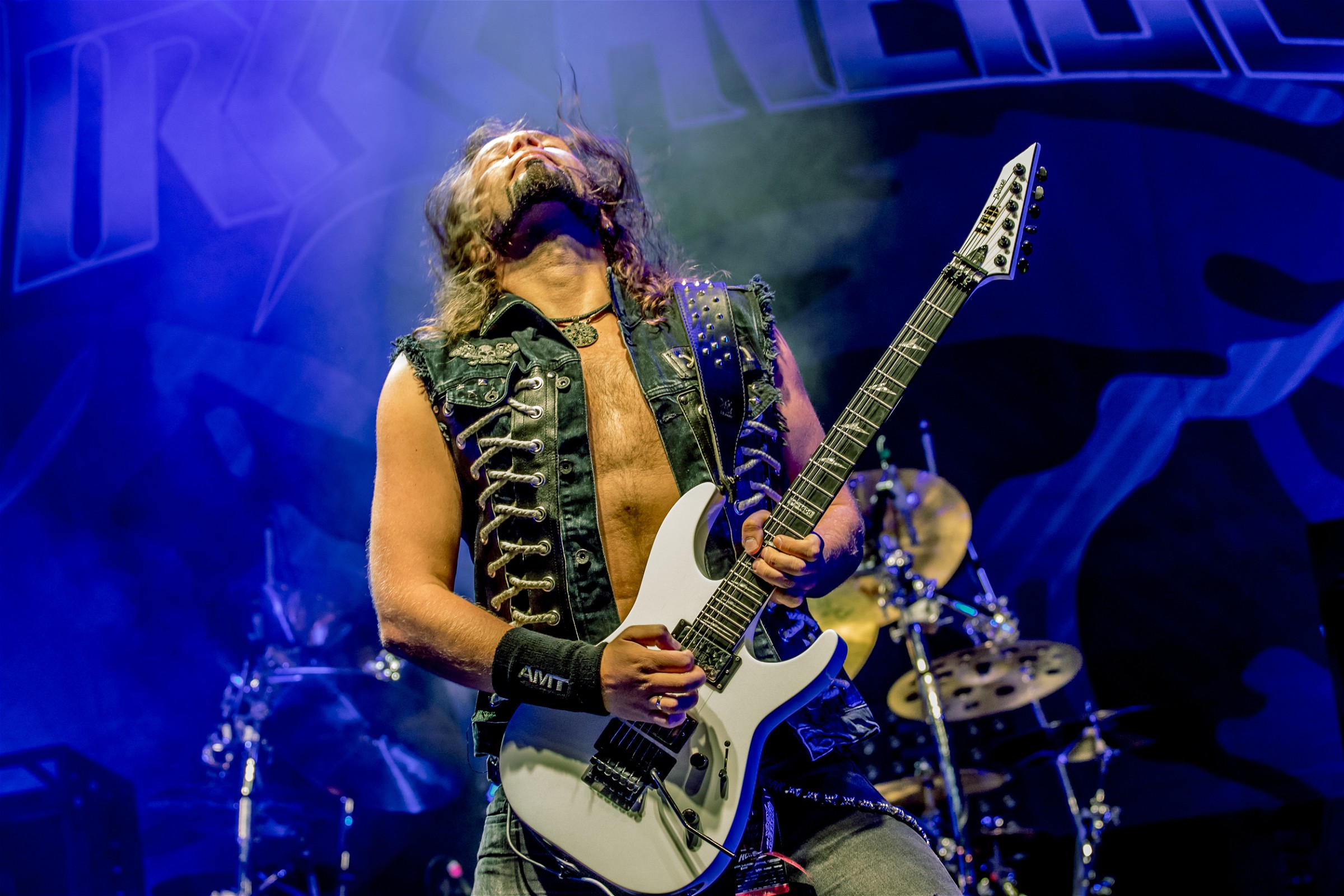 In March of 2013 Andrey presented two new releases. One of them is a new U.D.O. album “Steelhammer” which became the debut work of the famous Russian musician as a part of the new band. The album received a lot of positive reviews from all over the world. 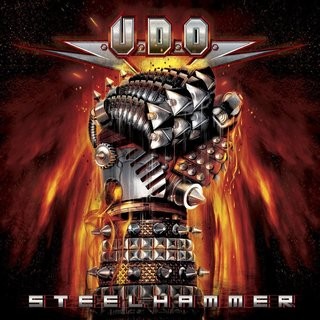 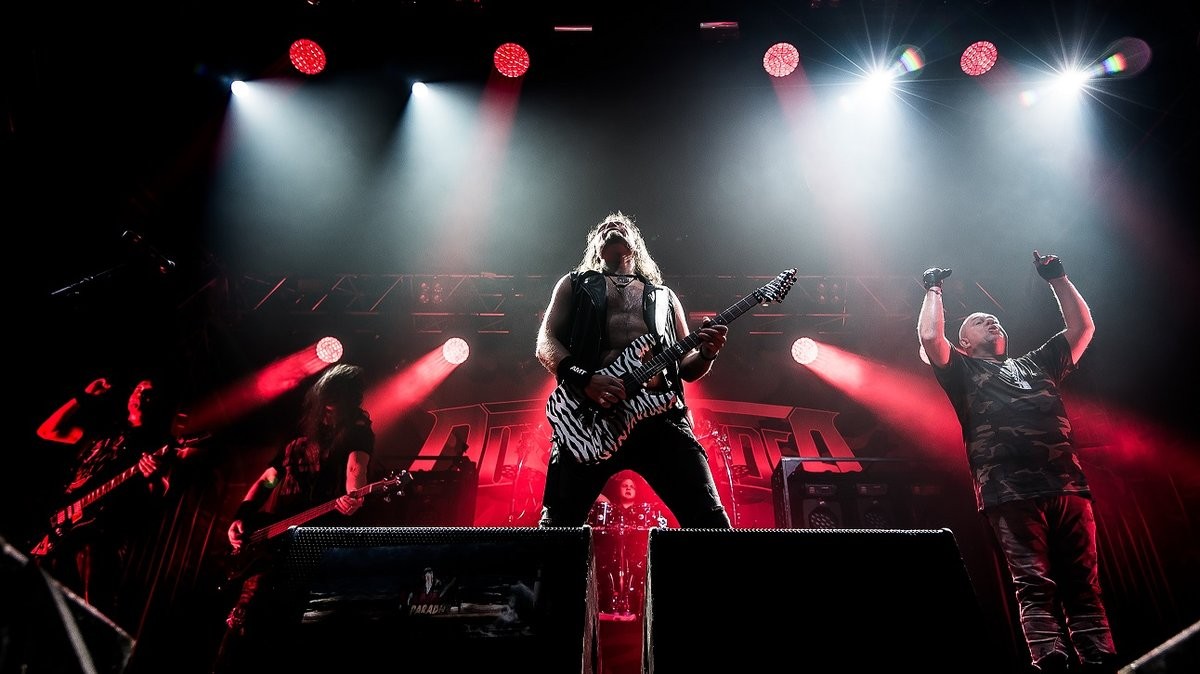 Since 2013 Andrey (as a part of U.D.O.) played a few world tours including huge European rock festivals such as Wacken, Graspop, Sweden Rock, Masters of Rock, etc. 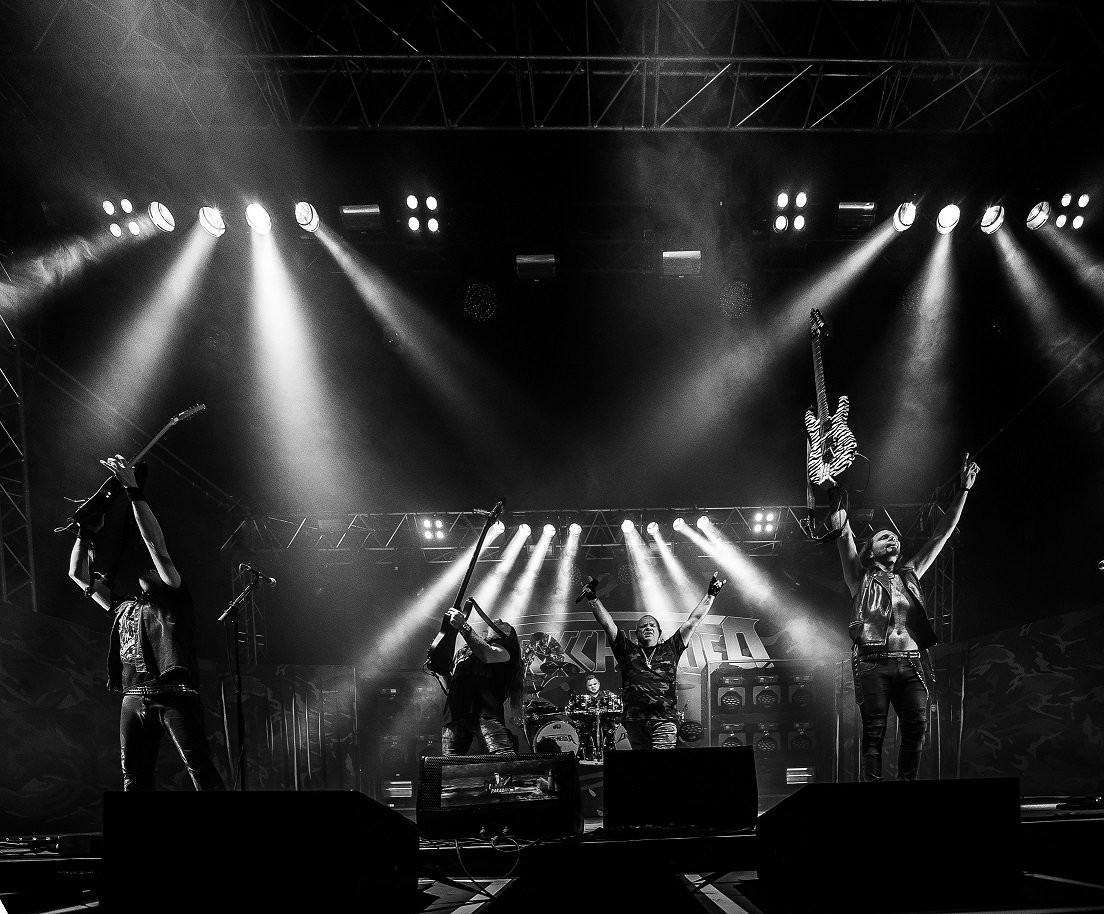 In the beginning of 2015 the second studio album “Decadent” with U.D.O. was released. It became Andrey’s debut as a composer for U.D.O. 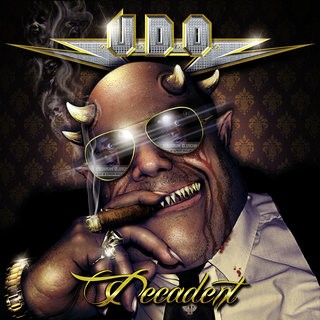 The list of U.D.O.  live releases with Andrey’s playing was complemented by two DVD’s (“Live from Moscow” and “Navy Metal Night”). Last of them “Navy Metal Night” was done with German military orchestra and became one of the most special in the history of the group. 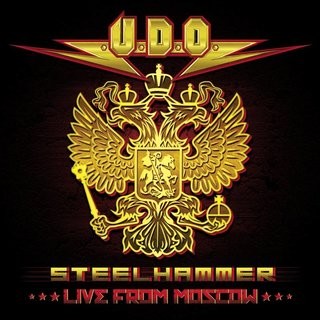 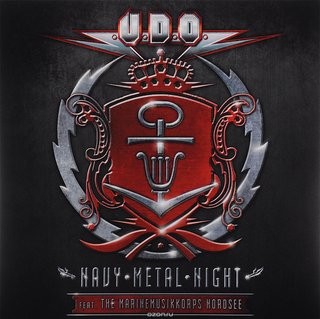 In early 2016 Andrey was announced as a guitarist of the new project DIRKSCHNEIDER led by the legendary Udo Dirkschneider!

In October 2016  DIRKSCHNEIDER live CD "Back To The Roots" (including Accept classic hits only) was released by AFM Records. 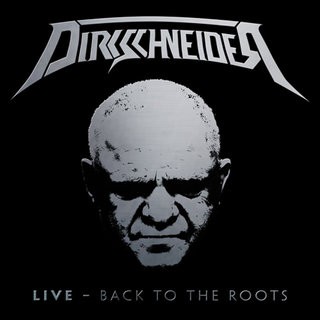 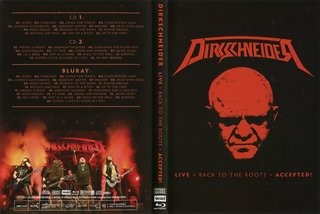 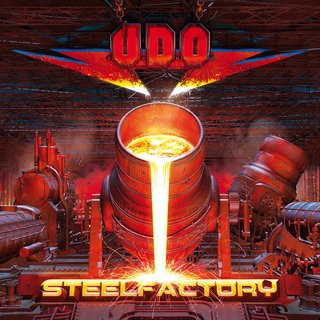 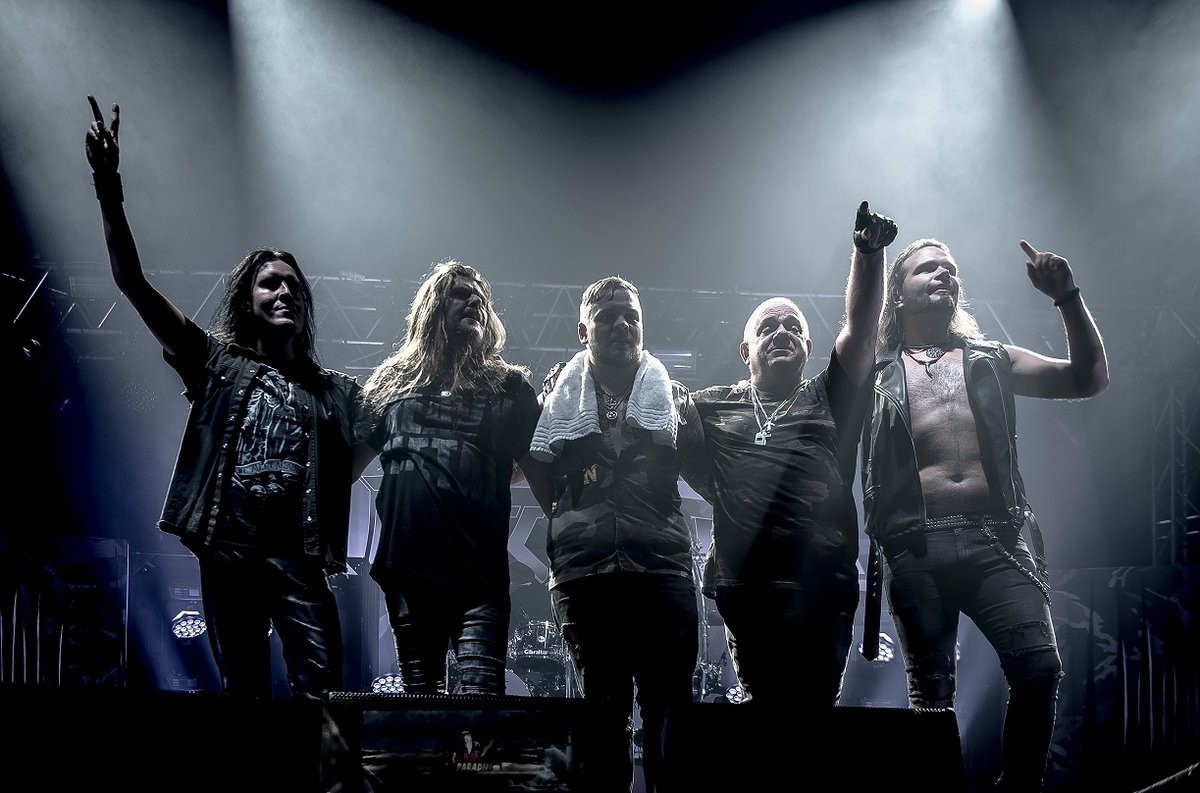